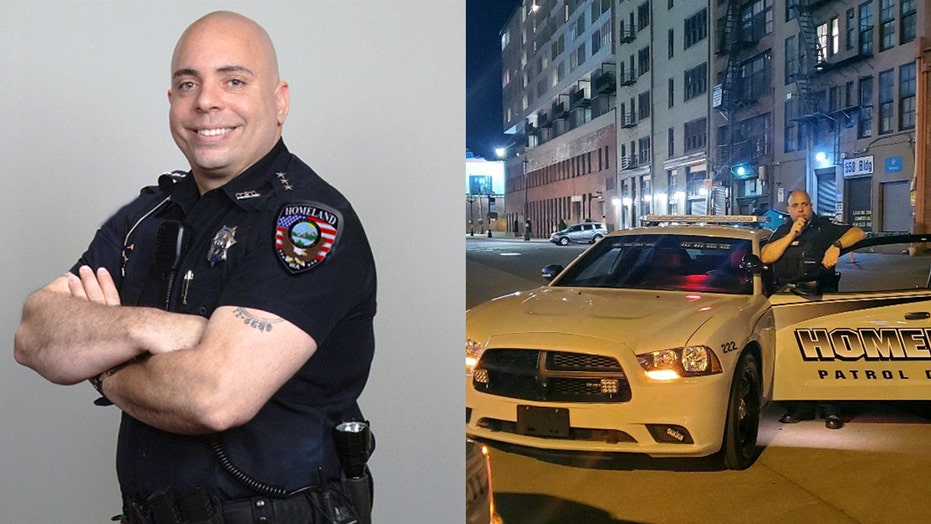 Owners of Homeland Patrol Division Security in Seattle spoke to Fox News about protecting residents and businesses inside and around CHOP, and how everyone really feels about the organized protest.

With the police still barred from entering the Capitol Hill Organized Protest zone (CHOP), private security businesses in Seattle are receiving more calls than ever. Homeland Patrol Division Security, a veteran and former law enforcement–owned business, has been working tirelessly to ensure the safety of businesses and residents within the area.

“They've had reports and seen people carrying around AK-47s or AR-15s in the area. And there was a small group of armed vigilantes that were attempting to police the autonomous zone themselves and I think that put a lot of scare into a lot of people. Knowing that the police have not been responding to a non-priority 1 calls, that also caused a lot of concern and people didn't want to be left without that protection,” Chris La Due, a U.S. veteran and one of three co-owners of Homeland Patrol Division Security, told Fox News.

According to the owners, a number of residents feel trapped in their own homes, too afraid to go outside, and business owners who were eager to reopen after COVID-19 shutdowns ended have now decided to remain closed indefinitely.

Even though their company is benefiting from the surge in business, they are anything but happy about the current situation in Seattle. Having friends who are police officers, Josh Stivers, another co-owner of Homeland Patrol Division, says he can sense their angst and frustration.

“Everybody's on edge. ... It used to be you want people to know a cop lives there, right? Now it's kind of like, let me hide my car. And so you can just feel it. You can see it,” Stivers said.

PORTLAND DEMONSTRATORS USE ROPE FROM FLAG TO LOCK COPS IN PRECINCT

While these men have retired from their positions in the U.S. military and law enforcement, the oath they took to protect and serve still remains as real to them today as it did 20 years ago.

“We are out there at the wee hours of the night, 3 a.m. in the morning when you think your house is getting broken into or your car is broken into or your property, you know, we're the ones out there responding while you're in your bed," said Stivers. “Law enforcement, security, we're out there supporting the community in general, hoping to ensure the safety of all."

With the new cement barricades added to reinforce CHOP’s border just days ago, the protests don’t appear to be ending any time soon. Yet, when asked how they would like to see this end, La Due said he's hopeful the future will be “peaceful with change."