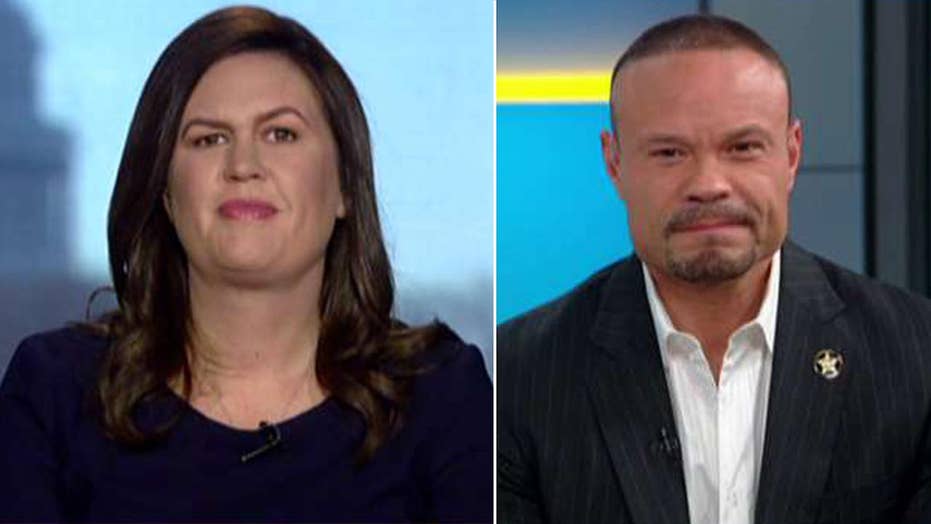 Fox News contributors Sarah Sanders and Dan Bongino sound off after the release of the FISA report examining the origins of the Russia probe.

Appearing on "Fox & Friends" with hosts Steve Doocy, Ainsley Earhardt, and Brian Kilmeade, Sanders said that Wednesday's hearing and Horowitz's 400-plus-page report -- released earlier in the week -- was "just further proof of how ridiculous the entire Russia hoax was from the beginning."

"Democrats are obsessed with finding abuses of power? Look at the FBI under the Obama administration. There was abuse after abuse after abuse," she added, predicting that more will be revealed in U.S. Attorney John Durham's upcoming report.

"I think Bill Barr has done an incredible job," Sanders said. "I have a lot of confidence in his ability to make sure that real answers come out throughout this process because it has been absurd from day one." 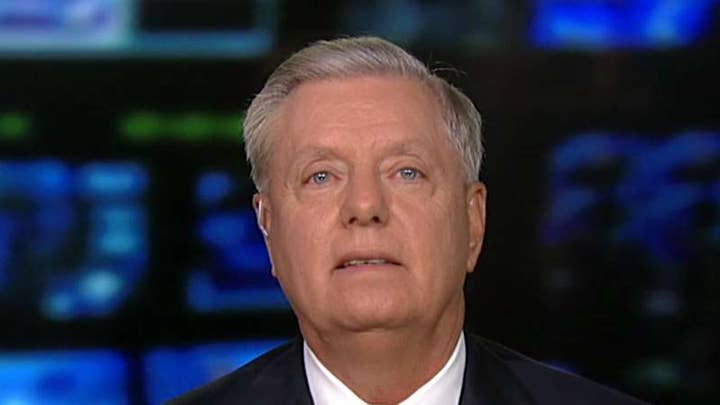 In blistering testimony Wednesday, Horowitz ripped the FBI for a 'failure' by the entire “chain of command” involved in the FBI’s initial Trump-Russia investigation and called out “basic and fundamental errors” at the bureau while stressing that his newly released report on the probe does not "vindicate" anyone.

Former FBI Director James Comey essentially claimed vindication on Monday, declaring in the wake of the report that the criticism of the bureau's actions "was all lies" -- an assertion Judiciary Committee Chairman Sen. Lindsey Graham, R-S.C., brought up Wednesday.

"Is that a fair assessment of your report?" Graham asked Horowitz, citing Comey's vindication claim.

Horowitz bluntly replied: "I think the activities we found here don’t vindicate anybody who touched this FISA."

"Comey is a stain on the country," said Bongino.

"So an innocent American citizen, we now know, Carter Page -- a Naval Academy graduate who served this country -- was assisting our Central Intelligence Agency in nailing Russians," he said. "The FBI then uses that information about him helping us with Russians to claim he's working with Russians to spy on said innocent American Carter Page because they doctored evidence to say 'Carter Page is a source for the CIA.' They added the word 'not.'

"Now, the 'not' kind of changes things, guys," he continued. "But, it gets worse.

"In January, they interview the sources claiming Carter Page is a Russian cutout. The source says this is total BS and they renew the warrant three times," he stated.

Sanders commented: "The operation that Comey was running was clearly corrupt. I think the only vindication that we saw was the one for President Trump in firing Comey in the first place. It was all under his watch that all of these things took place.

"Comey should be [dragged before] Congress to answer," she concluded.