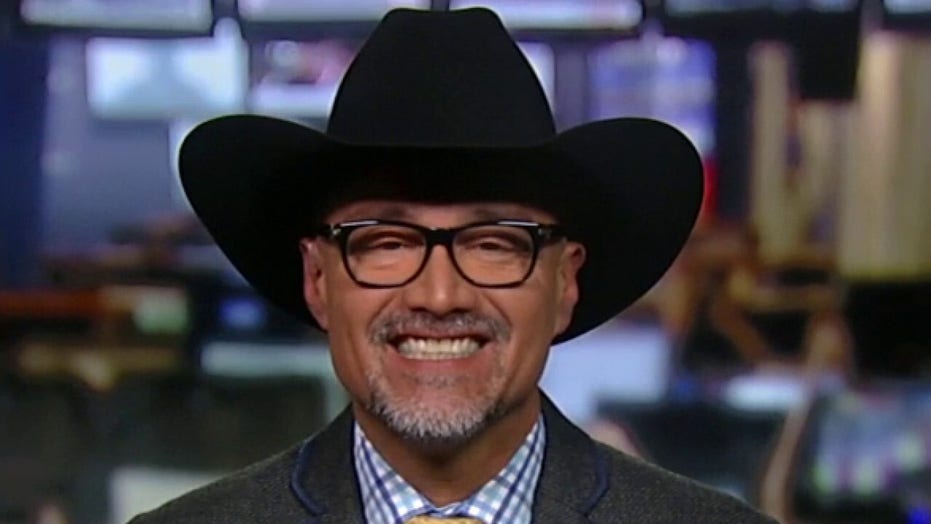 In the wake of the Joe Biden surge, Sen. Bernie Sanders is going to have a successful town hall in Michigan, according to the Vermont senator’s senior campaign adviser Chuck Rocha.

“I don’t expect a do or die. We expect to do well [in Michigan],” Rocha told “The Story with Martha McCallum.”

Rocha’s comments came after Sanders set to participate in a town hall in Detroit before Michigan’s Democratic primary.

The Fox News town hall will be held in Dearborn, Mich., and Sanders will also hold rallies in Dearborn, Ann-Arbor, and Grand Rapids.

“Sanders beat Hillary Clinton in Michigan by 1.4 percentage points in 2016 but is competing mainly against Biden, who won the endorsement of Gov. Gretchen Whitmer and whose campaign is gaining momentum nationally,” according to the Detroit Free Press.

“Michigan is a great state for us. Bernie has a lifetime record of standing up against trade deals and standing up for working Americans. I think that’s why his message goes over so good there,” Rocha said.

Rocha said that Sanders wants to do the town hall with Fox News in Michigan to “talk directly to those voters.”

“This is a state on this particular day that has the most delegates at stake so why not double down right there and let’s get a few more delegates back and catch up with vice president Biden.”