Blue Lives Matter NYC founder, Joseph Imperatrice, on Monday blasted the San Francisco police chief for calling on officers to remove "Thin Blue Line" masks that were worn for protection from the coronavirus.

San Francisco’s police chief said the city’s rank and file will wear neutral face coverings to diffuse a controversy that was sparked when officers sent to patrol a May Day protest wore masks adorned with the "Thin Blue Line" flag. 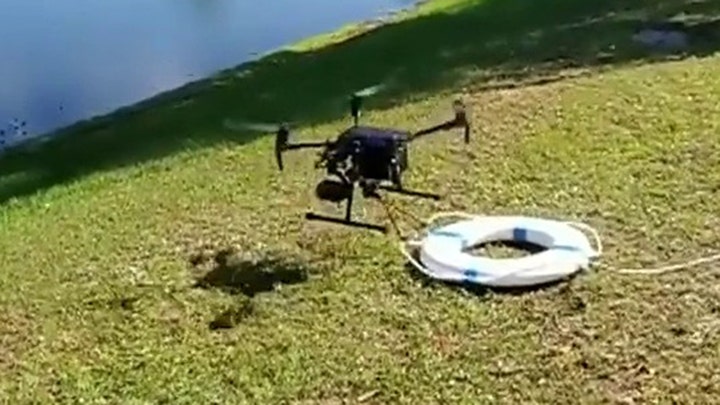 In an email obtained by KTVU-TV, Chief Bill Scott told his officers Friday he considered the blue flag and stripe “a meaningful expression to honor fallen officers.” However, he worried that some may perceive the symbol as “divisive and disrespectful.”

A retired civil rights lawyer told the San Francisco Chronicle that the masks, which also include the logo for the San Francisco Police Officers Association, violate a long-standing policy that bars police from expressing political opinions while wearing their uniforms.

“The thin blue line is a political symbol,” John Crew said. “And it’s a POA-branded mask. It’s like wearing a political button.”

“To go out there, and you’re supposed to be a leader, and kind of throw your cops under the bus when you’re just trying to show support for one another is completely disgusting and maybe that individual shouldn’t be in that position.”