"I just find it so hard to believe that someone who works directly for you, you don’t know where they are, what they're doing, what kind of investigation they are conducting ... " Lewis told host Harris Faulkner. "I don’t buy it." 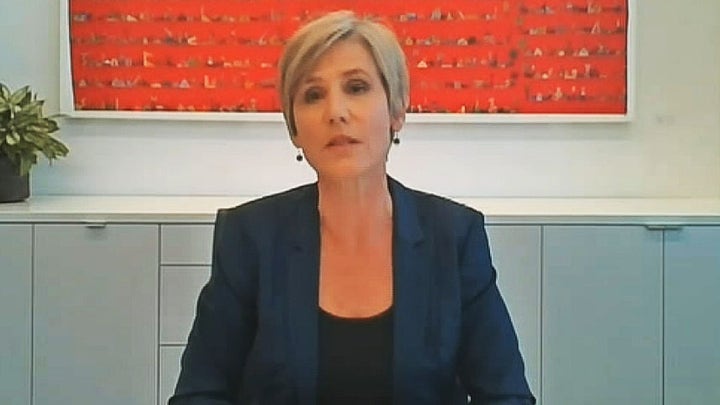 Lewis added that Yates had "signed off on every single one of those FISA warrants that were submitted" to the Foreign Intelligence Surveillence Court to request monitoring of former Trump campaign aide Carter Page.

GRAHAM ON FBI USE OF DISCREDITED STEELE DOSSIER, QUESTIONS FOR SALLY YATES

"You look at the timeline, and you see that on January 4th, the FBI says, when they interview Flynn, 'We think he’s telling the truth,'" Lewis said. "On January 5th, the very next day, she’s [Yates is] called over to the White House and has the meeting with all these big shots, and they pull her aside with Comey and [Obama says], 'Listen, even though I’m not supposed to ... direct the investigation, put the right people on it and make sure you have the right people on that investigation.' Come on, give me a break." 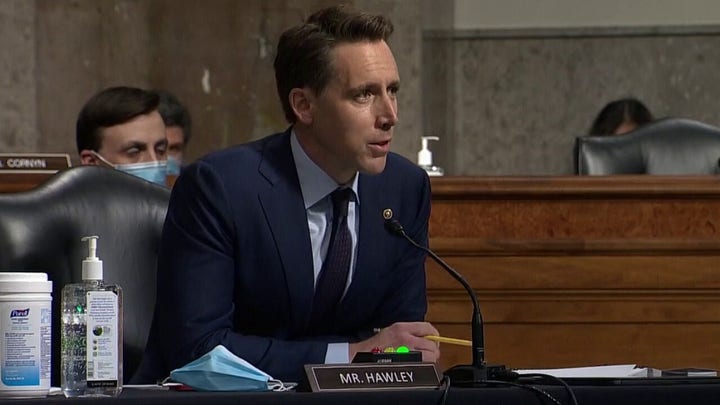 Lewis suggested that Yates made the claims about Comey because "otherwise she'll have submitted knowingly false information, false documents to a federal court, which in and of itself, is a crime."