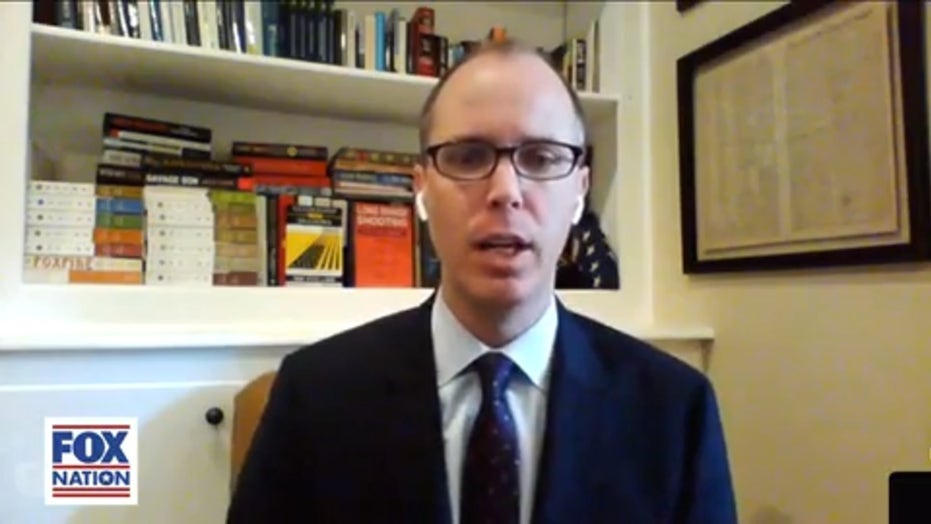 Critics of former special counsel Robert Mueller's investigation are turning up the heat amid new revelations in the Justice Department's handling of the Russian collusion investigation and related cases, like the troubled prosecution of former Trump National Security Advisor, General Michael Flynn.

"The Mueller probe was launched not to find wrongdoing from the Trump administration, but to cover up wrongdoing by Mueller's colleagues, by his protege James Comey, by the corrupt Obama administration Department of Justice," said The Federalist's Sean Davis on a new episode of Fox Nation's "Witch Hunt."

Skeptics of Mueller's investigation have long alleged that the former FBI director knew almost immediately after his appointment in May 2017 that there was no credible evidence of collusion between the 2016 Trump campaign and the Russian government.

"Bob Mueller knew the day that he walked in the door there was no evidence of the Trump campaign colluding with Russians," said Rep. Devin Nunes R-Calif., the ranking Republican member of the House Intelligence Committee, in a Fox News interview in May 2019.

"We looked at all the intelligence," continued Nunes in reference to the House Intelligence Committee's own investigation. "There's zero evidence of the Trump campaign colluding with Russians — period,"

According to Davis, the Mueller probe was never intended to find collusion but had another purpose.

"From the beginning, the Mueller investigation existed to not protect the rule of law, but to protect the FBI and DOJ from scrutiny for their crimes," he argued.

Davis said the conduct of the Mueller team suggested that they were hiding something. 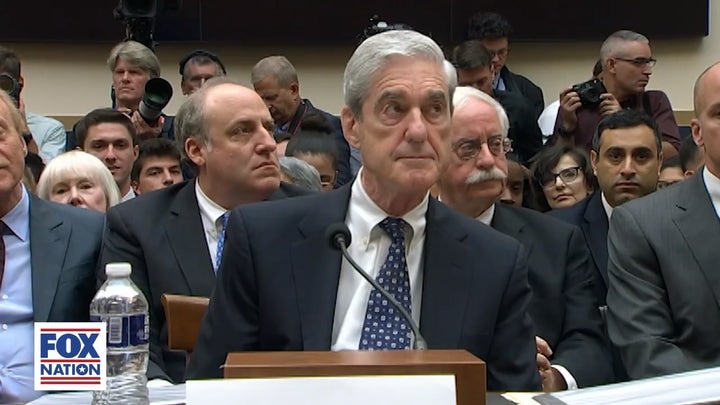 "You can actually see it in how it responded to requests for documentation from congressional investigations, both from the Senate Senator Chuck Grassley and from the House from Devin Nunes," said Davis.

In fact, Nunes vowed to send the DOJ a criminal referral on potential obstruction of a congressional investigation.

"The House of Representatives... had multiple requests, multiple subpoenas that were out there that effectively were never answered," said Nunes on Fox Nation, "even though they claim they answered them. Well, now what we learned is that they lied and misled Congress by omission."

Davis contended that the Mueller team sought to delay the completion of their investigation until Democrats were able to take back control of the House and provide cover for the special counsel's work.

To watch all of this special episode of "Witch Hunt," and hear more from Rep. Devin Nunes, go to Fox Nation and sign up today.