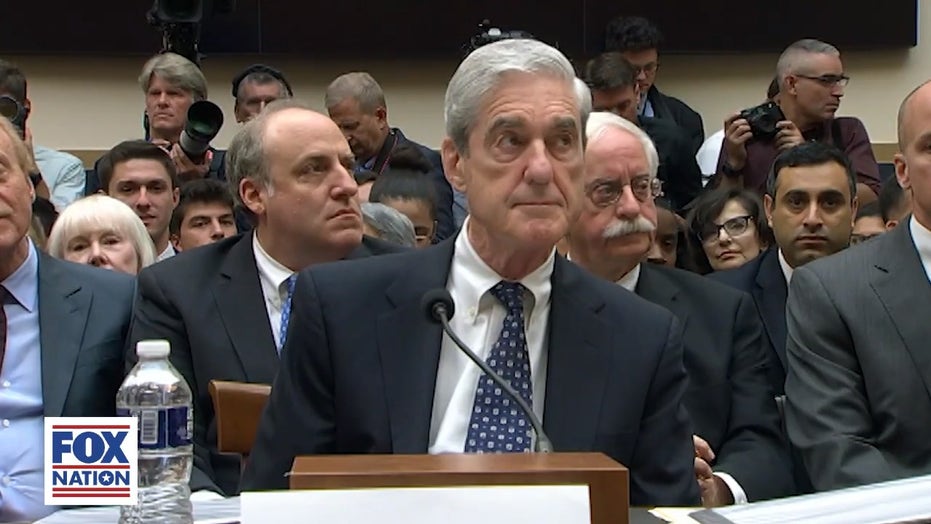 Rep. Devin Nunes, R-Calif., the top Republican on the House Intelligence Committee, vowed to pursue multiple new criminal referrals amid the ongoing fallout of bombshell revelations in the Justice Department's handling of the Russia probe.

Referring to former special counsel Robert Mueller, Nunes said: "We're looking at doing criminal referrals on the Mueller team, the Mueller dossier team, the Mueller witch hunt, whatever you want to call it. That's where we are now in our investigation." Nunes made his remarks in a special new episode of Fox Nation's "Witch Hunt," hosted by Fox News legal analyst Gregg Jarrett.

Now in the wake of the Justice Department's decision to drop charges against former Trump National Security Adviser General Michael Flynn, Nunes is turning his attention to the conduct of the special counsel, who was appointed after President Donald Trump fired FBI Director James Comey.

"We're doing a large criminal referral on the Mueller dossier team that put together a fraudulent report -- that knew there was no collusion the day that Mueller walked in the door," said Nunes. "They set an obstruction of justice trap. There's no doubt in my mind that we will make a conspiracy referral there."

In April of 2019, Barr released a redacted version of Mueller's final report showing that the investigation did not establish that members of the Trump campaign conspired or coordinated with the Russian government, though Mueller declined to conclude whether or not the president committed obstruction of justice.

Nunes added that he is also interested in determining whether or not members of the senior leadership of the DOJ and FBI were involved in the Mueller team's conduct. 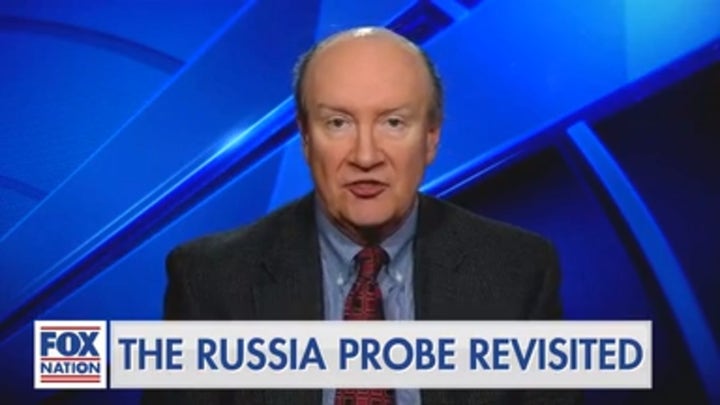 In regard to the troubled DOJ prosecution of Flynn, Nunes said that the lead lawyer on that case must be investigated.

"That attorney had to know those documents existed, had to know they were working with a falsified 302 -- that's a very simple criminal referral," said Nunes, in reference to the DOJ's apparent suppression of exculpatory evidence in the Flynn case.

Finally, Nunes said that he will ask Barr's DOJ to investigate potential obstruction of the congressional investigation into the origins of the Russia probe.

"We'll also be making an obstruction of justice criminal referral because we know that the House of Representatives... had multiple requests, multiple subpoenas that were out there that effectively were never answered, even though they claim they answered them. Well, now what we learned is that they lied and misled Congress by omission.

"They thought it was cute to just not give us things, not tell us things and say that they met the requirements," he continued. "Well, now that these documents are turning up, you know, who was guiding the redactions that were done? Who was instructing things to remain classified?

"Was that the leadership of DOJ and the FBI communicating with Mueller? And was that Mueller making that call or was that the senior leadership? Look, that's not for us to determine. That's for a U.S. attorney to determine who was lying," he concluded. "I want to see all of them held accountable for this."

To watch all of this special episode of "Witch Hunt," and hear Rep. Devin Nunes' latest thoughts on his House Intelligence Committee colleague, Adam Schiff D-Calif., go to Fox Nation and sign up today.