Sean Hannity: Rush Limbaugh 'forged the path' to success for many

Kathryn Limbaugh announced Monday that there will be a virtual memorial service for her late husband, conservative radio icon Rush Limbaugh, in the coming weeks.

"We are in the initial stages of planning a celebration of life that will be able to be viewed by all of the audience and friends and extended family at some point in the near future. We don't have an exact date just yet, we're working on some of the logistics," she said, noting the virtual ceremony was due to the coronavirus pandemic.

On Monday's edition of "The Rush Limbaugh Show," Kathryn Limbaugh discussed how she met and married Rush and how her initial impression of him didn't meet the way he was portrayed in the media.

She then took phone calls from longtime listeners of the program who discussed the connections he made with them through the radio.

"We had somebody who could help us feel the words he was saying, and then we could put that to our everyday life," one caller said. "He made us feel like he was us."

MIKE PENCE: RUSH LIMBAUGH'S LEGACY – HERE'S HOW CONSERVATIVE AMERICANS CAN REPAY THE DEBT WE OWE TO HIM

Rush Limbaugh died on Wednesday at age 70 from complications due to lung cancer. The host of the "The Rush Limbaugh Show" since 1988, he became one the most listened-to radio personalities in the country and one of the most influential figures in modern conservatism.

Tributes poured in from the right after his death, with even former President Donald Trump breaking weeks of public silence to eulogize him. Trump awarded Limbaugh the Presidential Medal of Freedom last year, shortly after he went public with his diagnosis. 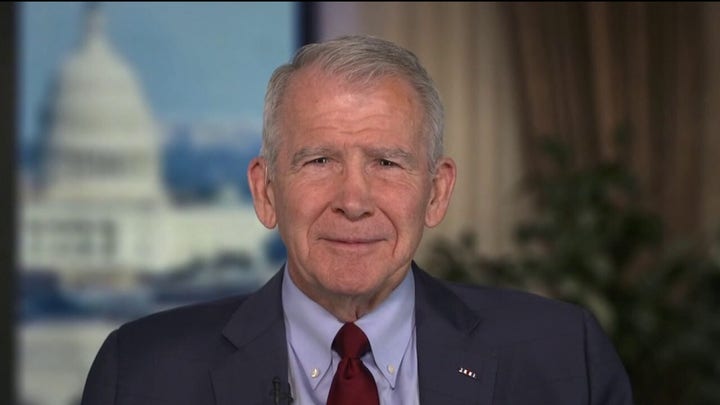 Former Vice President Mike Pence said Limbaugh inspired him to enter talk radio in Indiana, which he used as a springboard to run for the House of Representatives and ascend to governor of Indiana and eventually Trump's vice president.

Limbaugh's cutting invective earned him numerous detractors from the left as well, and even among some conservatives who disliked his brand of politics.