The Senate Homeland Security and Finance Committees' report on their investigation into Hunter Biden points to "massive corruption" and reveals "serious criminal violations that occurred here between Joe Biden, his son Hunter, [and] the government of Ukraine," Rush Limbaugh said on his syndicated radio show Wednesday.

The new report details the younger Biden’s role on the board of Ukrainian natural gas firm Burisma Holdings and his alleged “extensive and complex financial transactions."

The report shows that Joe Biden, who was running U.S.-Ukraine relations and policy for the Obama administration while his son Hunter helped Burisma fight corruption charges in the Eastern European country, was warned of an ethical conflict of interest by government officials, whose concerns went unaddressed.

"It was a clear quid-pro-quo gig that Hunter Biden got without any qualifications, simply because he's the vice president's son," Limbaugh said. 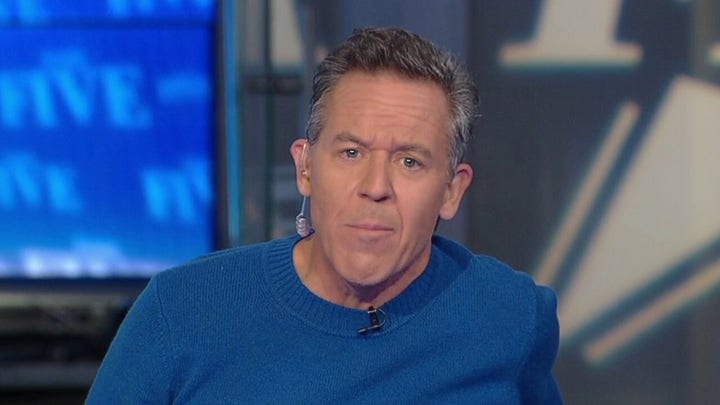 "It got so bad that Ukraine was in the process of prosecuting Hunter Biden and then Joe Biden as vice president went over there... and we know what comes next, because Joe Biden bragged about it in a speech that he gave before the Council on Foreign Relations."

The Senate committees also revealed in the report that they had obtained records that “show potential criminal activity relating to transactions among and between Hunter Biden, his family, and his associates with Ukrainian, Russian, Kazakh and Chinese nationals.

"This report makes it abundantly clear that it goes way beyond ethical violations, that we've got serious criminal violations that occurred here between Joe Biden, his son Hunter, the government of Ukraine," Limbaugh said before adding that "we've known this, that's the crazy thing."

President Trump expressed concerns over Hunter Biden's efforts to cash in on foreign business deals during his father's vice presidency, which became the foundation of the Democrats' impeachment push last year.

"Remember they tried to indict Trump for trying to meddle in the internal affairs of Ukraine?" Limbaugh said.

"Trump calls the guy on his perfect phone call, the president of Ukraine [Volodymyr Zelensky], and suggested that he could be very helpful if he could start an investigation into the Bidens, that Hunter Biden was dirty in his arrangement with Burisma, and being paid billions of dollars, [but that he] doesn't know the first thing about energy."