Ronna McDaniel, RNC Chairwoman, reacts to a New York Times op-ed claiming Republican woman are in crisis and on the brink of extinction

Republican National Committee Chairwoman Ronna McDaniel pushed back Thursday on a New York Times op-ed claiming Republican women are “in crisis and on the brink of extinction," calling the narrative "fake news."

Responding on “Fox & Friends,” McDaniel pointed to the response by Rep. Elise Stefanik, R-N.Y., who said that House Republicans have recruited a "record" 181 women to run for Congress in 2020.

Stefanik, 35, who represents New York's 21st congressional district, was the youngest woman elected to Congress at age 30 in 2015.

McDaniel said that more Republican women are running for Congress because “they have a message to women across the country that President Trump’s policies are working for them such as doubling the child tax credit, paid leave for federal workers, and record low women unemployment. 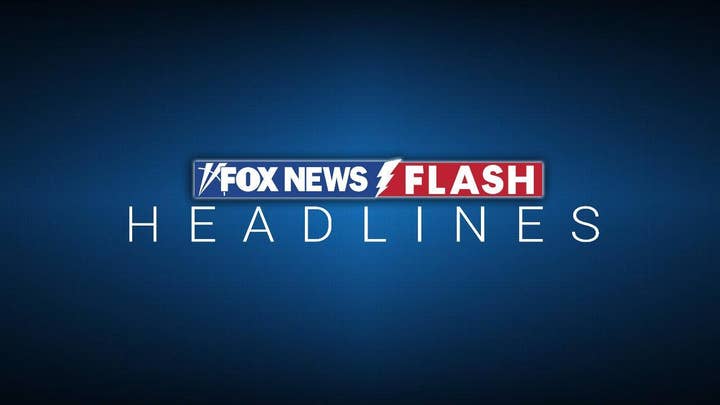 In a Times piece, titled “Republican Women Are in Crisis,” Nancy L. Cohen wrote that suburban and college-educated white women who were once reliable Republican voters have fled the party en masse since President Trump’s election.

“According to the Brookings Institution, white college-educated women increased their vote for Democrats by 13 points between 2016 and 2018. Among women, only white evangelicals remain firmly committed to the G.O.P. and Mr. Trump,” Cohen wrote.

“The alienation of female voters from the Republican Party is compounded by the indifference, at best, of Republican men to female candidates,” Cohen said.

She added, “Together, these two trends have decimated the ranks of Republican women officeholders.”

McDaniel pushed back, saying "that’s a false headline and women all over the country recognize that Trump’s policies are working for them,” McDaniel said.

"I happen to be a suburban, college-educated woman who supports this president and I absolutely disagree," she said, arguing that women object to raising taxes in a strong economy and moving to a government-run health care system.