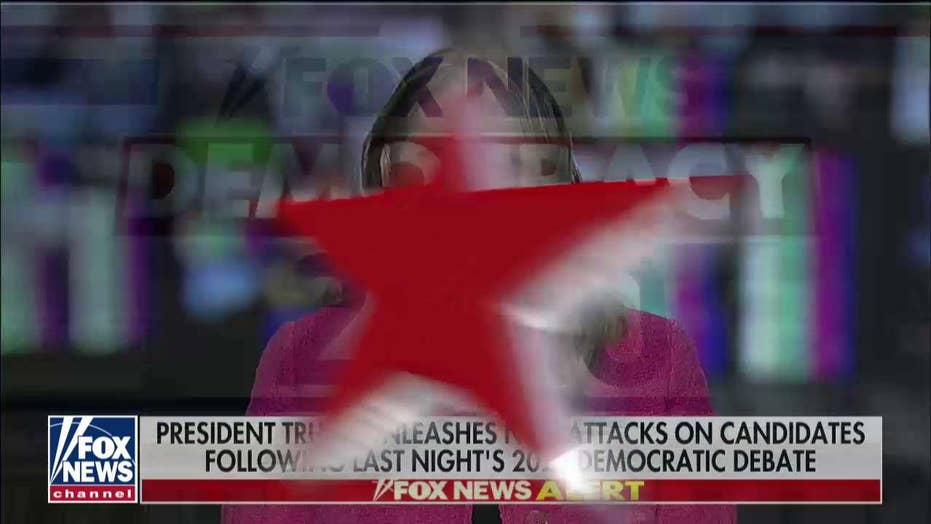 Appearing on "America's Newsroom" with host Bill Hemmer, McDaniel said that "Democrats continue to lurch further and further left and out of the mainstream of what the American people want."

TOMI LAHREN: AOC SHOULD WORRY ABOUT HER OWN RE-ELECTION, NOT ENDORSING BERNIE

All of the 12 Democrats onstage in Westerville, Ohio, backed the ongoing impeachment inquiry against Trump. The debate marked the first time the candidates met since House Speaker Nancy Pelosi's news conference last month at which she unilaterally declared the inquiry had begun -- a move that the White House has said is legally insufficient.

"Joe Biden continues to stumble and bumble through these debates. Bernie Sanders came in strong. Elizabeth Warren was treated as the frontrunner," McDaniel said. 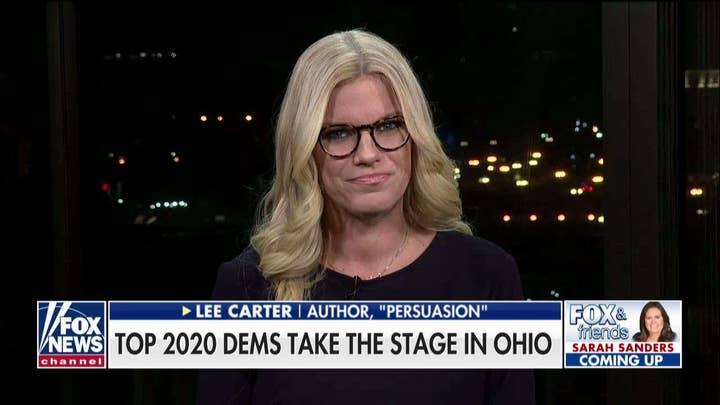 "I don't think you're going to see any of this narrowing down to one candidate any time soon which is great for us. And, again, the president won because he was the main topic of discussion," McDaniel argued.

In addition, she said that Democrats were dishonest about the positive results of the Trump presidency, citing a strong economy.

"They continue to ignore the facts," she told Hemmer. "We came out as big winners last night."

McDaniel said "there is no doubt" that the energy within the Democratic party is within "the socialist wing."

After the debate on Tuesday, three members of the so-called far-left freshman "Squad" -- including controversial New York Democrat Alexandria Ocasio-Cortez -- announced that they would back Senator Bernie Sanders, I-Vt., in 2020. CNN reported that Rep. Rashida Tlaib, D-Mich., will endorse Sanders as well. 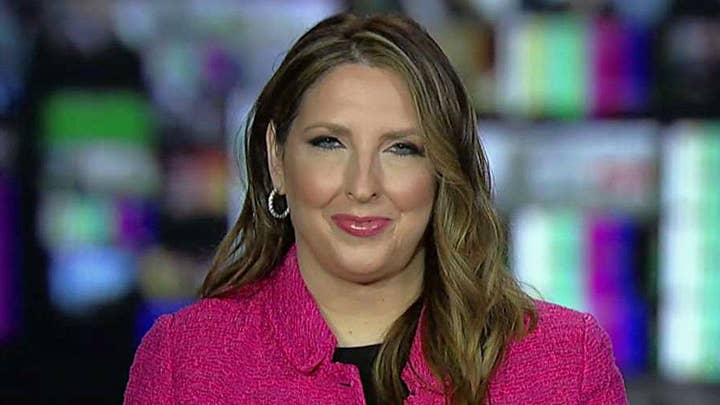 "With this endorsement of Bernie Sanders, every American should be paying attention," she warned. "They will bankrupt this country. They have no answer for how much this is going to cost the American people."

McDaniel said this is a "frightening" time for the American people and that "everybody needs to recognize this is going to be a choice between socialism and freedom."

"President Trump is on the side of freedom and that's where the American people will be," she stated confidently.

Fox News' Gregg Re, Paul Steinhauser, and The Associated Press contributed to this report.