Former federal prosecutor Robert Ray on Wednesday pushed back on House Speaker Nancy Pelosi’s call for Senate to hold a fair impeachment trial for President Trump, pointing out that the entire process has been marked in history as “partisan.”

“First, when we talk about a fair trial, the person to whom fairness is accorded to is the accused, meaning the president of the United States, not to the impeachment managers,” Ray told “America’s Newsroom.”

Ray went on to explain that, “In that regard, I think it should be noted that how can you have a fair trial without an accusation of a crime, much less evidence of one? [House Judiciary Committee Chairman] Jerry Nadler spoke of the fact that there’s overwhelming evidence of extortion. Well, that’s nice except for the fact that the impeachment articles don’t even allege that the crime of extortion was committed.”

After weeks of a standstill on Capitol Hill, on Wednesday Pelosi announced the seven appointed lawmakers who will serve as the House managers. 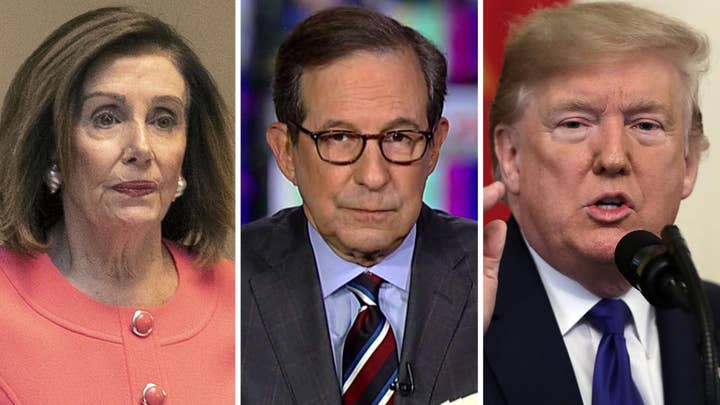 The list includes House Intelligence Committee Chairman Adam Schiff, D-Calif., who will be the lead manager and who led much of the impeachment inquiry out of his committee, and Nadler, D-N.Y., whose panel drafted the articles of impeachment.

In a tweet shortly following the announcement, the president hit back: “Here we go again, another Con Job by the Do Nothing Democrats. All of this work was supposed to be done by the House, not the Senate!”

The lower chamber voted Wednesday to transmit the articles of impeachment to the Senate. The Senate impeachment trial is expected to begin early next week with, Chief Justice of the United States John Roberts presiding.

Ray said Democrats are making an "extraordinary argument" that witnesses that Trump's legal team may want to call in defense of the president are "irrelevant."

"What they're saying doesn't make any sense," he said.

Fox News' Brooke Singman, Jason Donner, The Associated Press, and Gregg Re contributed to this report.