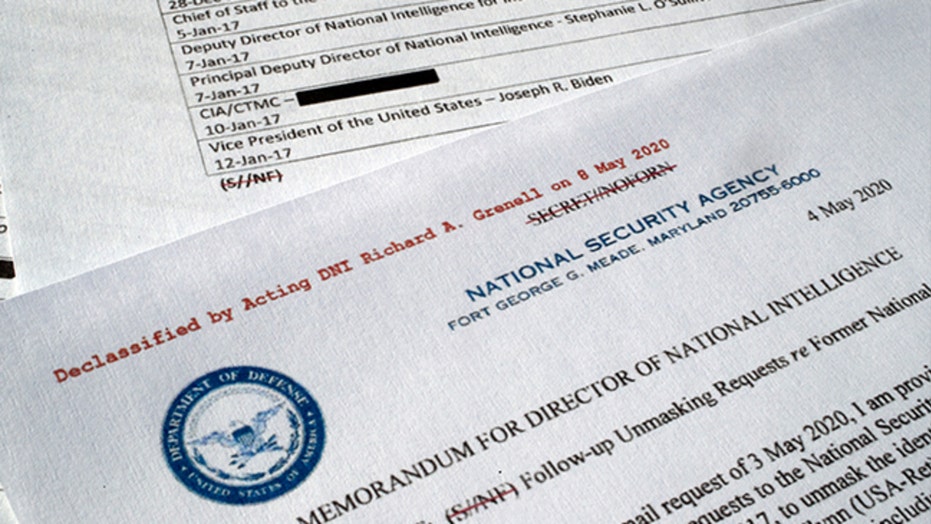 Former Whitewater prosecutor Robert Ray said the investigation by U.S. Attorney John Durham into the origins of the Russia investigation likely will spark indictments of bureau officials as new information continues to emerge.

"It is a criminal investigation with grand-jury authority, and I don't think the attorney general expects this is going to be just left to the side of history without actual prosecutions being brought to hold those responsible accountable," Ray said during the Fox Nation special "Witch Hunt," which first aired on the Fox News Channel Sunday night.

But, he added, "Even if no felony prosecution is ever brought as a result of this, this is a political scandal of the highest order and the American people should be paying attention."

"Witch Hunt," hosted by Fox News legal analyst Gregg Jarrett, provided an in-depth overview of the Russia probe and the case against former National Security Adviser Michael Flynn.  An extended version of the show is available on Fox Nation.

The Justice Department earlier this month moved to drop its case against the retired three-star general following a series of bombshell revelations -- including documents showing high-ranking FBI officials possibly conspiring to set up Flynn. 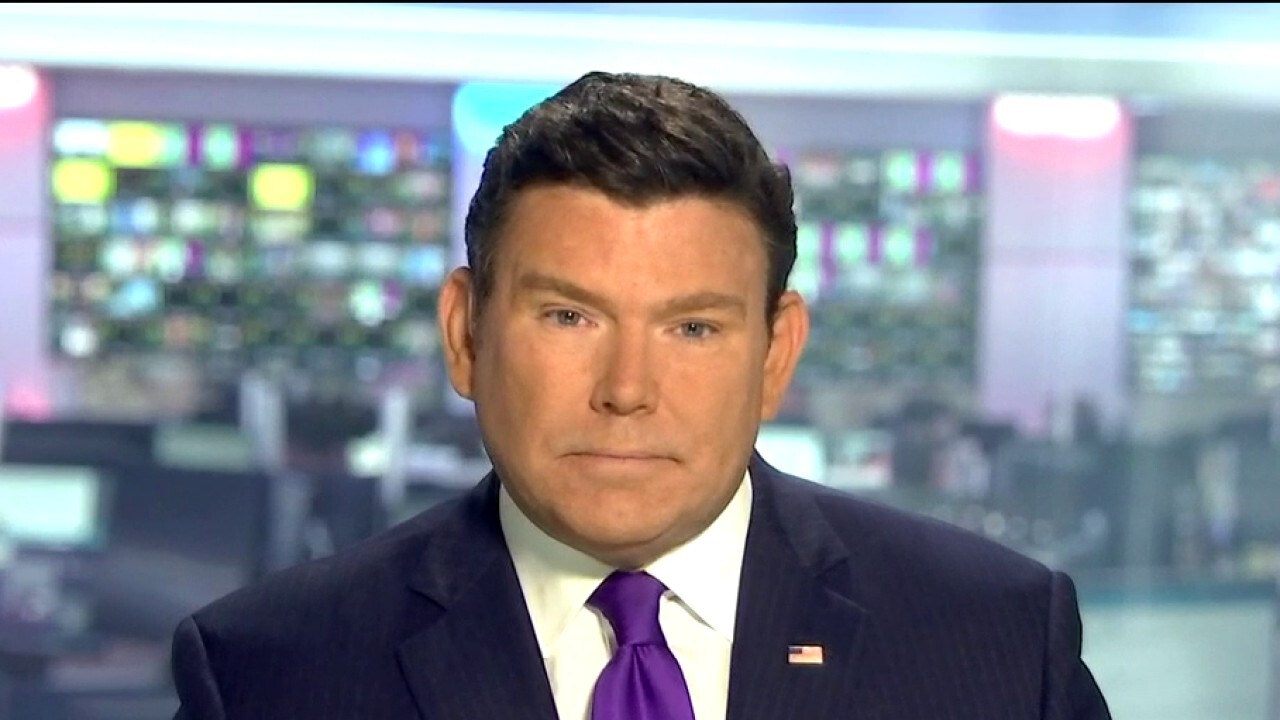 Ray said he trusted that the Durham investigation will get to the bottom of the FBI's mishandling of Flynn's case and that those responsible will be held accountable.

"I imagine there are people who are in the know who may well have knowingly withheld information from the court and from defense counsel in connection with the Michael Flynn prosecution," Ray said.

"If it turns out that that can be proved," he went on, "then there are going to be referrals and potential false statements, and/or perjury prosecutions to hold those, particularly those in positions of authority, accountable."

To watch all of the Fox Nation series "Witch Hunt," go to Fox Nation and sign up today.