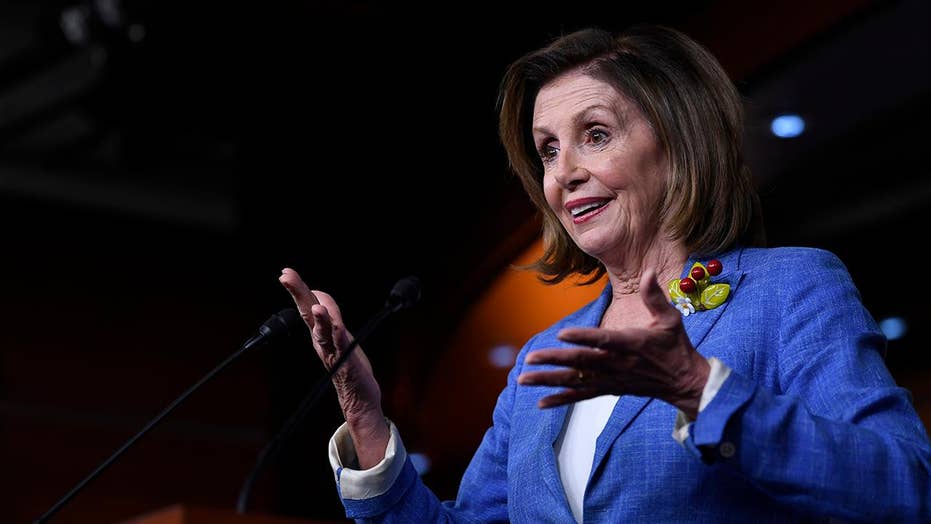 Liberal filmmaker Rob Reiner clashed Friday evening with a Democratic congressman who opposes impeachment, telling him "we've got to stand up for democracy" despite polls showing how unpopular an impeachment attempt against President Trump would be.

During a panel discussion on MSNBC's "Hardball", Rep.  Jefferson Van Drew, D-N.J., explained the reason he doesn't support impeachment is that Trump's actions as outlined in the Mueller report do not amount to "high crimes and misdemeanors."

"Certainly there are some distasteful sections and parts of that [report] that really are concerning, but not high crimes and misdemeanors, at least in my opinion, and obviously in other people’s opinions as well," Van Drew told "Hardball" host Chris Matthews.

The congressman invoked issues that American "care about" like infrastructure, the opioid epidemic, and health care as matters that lawmakers should prioritize.

"I couldn’t disagree more with the congressman because all of the issues that he talked about of course are critical," Reiner said. "None of them will ever, ever pass when we don’t have the White House and ultimately the Senate. We passed a million bills already, and they lay dormant at Mitch McConnell’s feet. That’s not going to do anything.”

When asked if he thought House seats like his were "in danger" if Democrats move towards impeachment, Van Drew responded "absolutely," but added that if something "new" emerged against Trump, he'd be on board with impeachment.

Reiner, however, argued that impeachment would be "great politics" down the road and blasted Van Drew for needing "more."

He continued, "We beat them in the Cold War, and they’re beating us now in the cyber war. And if we don’t stand up to them, it could be the end of our democracy. And I’m sorry if you lose your seat, but we’ve got to stand up for democracy.”