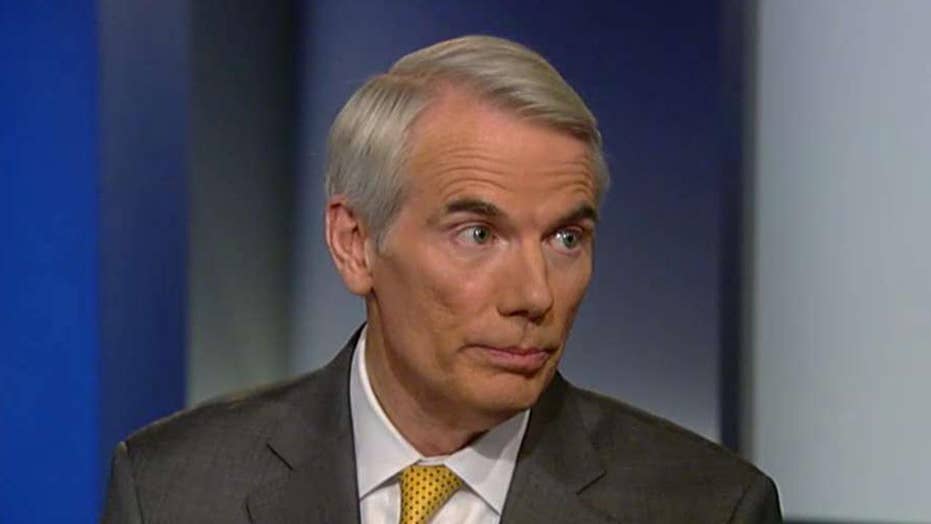 Sen. Rob Portman, R-Ohio, said Wednesday on "Fox News @ Night" that he does not agree with Democrats who allege a "quid pro quo" was suggested by President Trump to the president of Ukraine.

"I don't see the quid pro quo that the Democrats are claiming. In fact, I actually believe that if Speaker [Nancy] Pelosi and the Democrats had taken another 24 hours to make their decision and actually looked at the facts -- which is the transcript itself -- they might not have moved forward because there is no quid pro quo," he told anchor Shannon Bream.

Democrats allege there was an implied quid pro quo from Trump when he asked Ukrainian President Volodymyr Zelensky to investigate potential 2020 rival Joe Biden and Biden's son Hunter for possible corruption in exchange for military aid.

Portman said after reading the transcript of the July phone call, released Wednesday by the White House, he does not believe it helps the Democrats' case for impeachment. 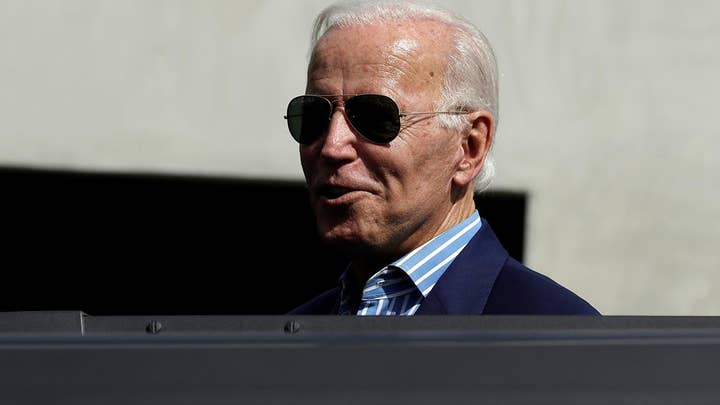 "I don't see it. I just don't understand how they can say it's because there's a quid pro quo. And then we find out there's not a quid pro quo that they're still proceeding," he said, claiming Trump was hesitant to provide the nearly $400 million in aid without the Europeans also committing to spending more.

Portman, the co-chair of the Senate Ukraine Caucus, said he had been urging Vice President Mike Pence and top U.S. officials to release the funds ahead of Trump's call with Zelensky, which became the focus of a whistleblower complaint.

"And on that date, I called the president because we were getting the point where the funds had to be released. And the president was very clear with me. He only raised one issue ... and that was about the Europeans not doing enough," he said. 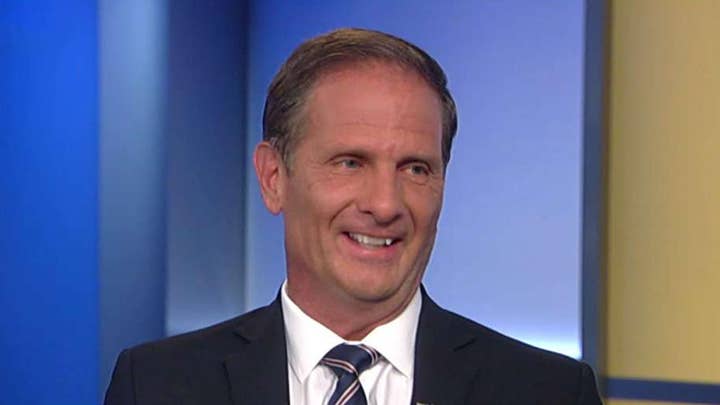 Select members of the congressional intelligence committees on Wednesday afternoon received the whistleblower complaint and related documents that have sparked the impeachment inquiry, reviewing the materials in closed session.

The House also voted on a resolution Wednesday to have the complaint by an unnamed member of the intelligence community released to the House and Senate Intelligence Committees before scheduled hearings Thursday with Acting Director of National Intelligence Joseph Maguire.

Utah Republican Rep. Chris Stewart announced on Fox News' "The Ingraham Angle" and on social media late Wednesday that the explosive whistleblower complaint had been declassified -- and Stewart said that it doesn't contain any damning information.