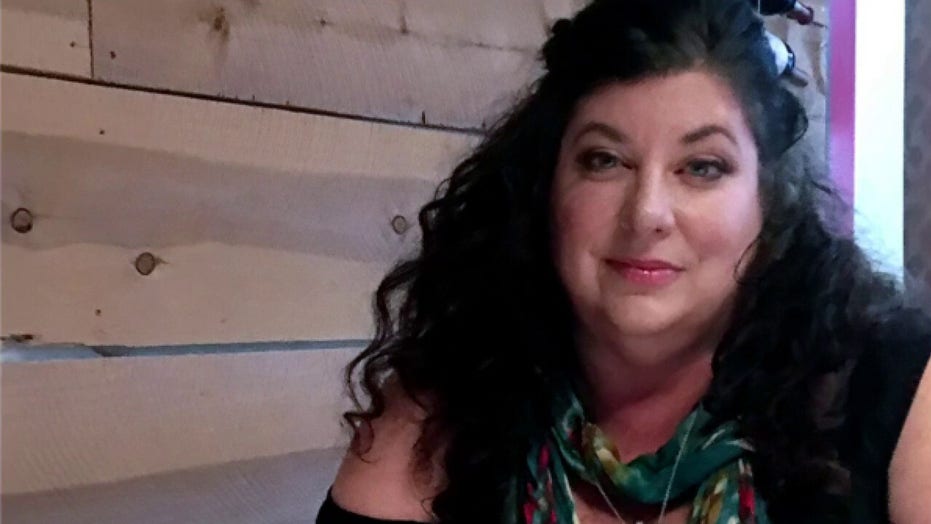 During an appearance on ABC News’ “This Week,” McDaniel noted mainstream reporters only recently started challenging the former vice president after weeks of downplaying or skipping Reade’s claims.

“We here at ABC have not ignored and many in the media have not ignored it,” Raddatz said before trying to pivot to whether or not recent comments by President Trump has defended Biden by urging his likely opponent to fight the charges.

McDaniel wasn’t ready to move on and compared the coverage to how the mainstream media treated claims against Justice Brett Kavanaugh. Biden finally addressed the allegations on May 1 after not being asked during multiple public appearances since the accusation was levied on March 25.

“It has been appalling the hypocrisy, as to how Brett Kavanagh was treated versus Joe Biden. Brett Kavanaugh, every accuser was put on TV, it was wall-to-wall coverage. They went into his high school yearbook. They said he needed an FBI investigation. Michael Avenatti was on TV accusing him of gang rape, from an accuser who never even met Brett Kavanaugh,” McDaniel said.

“And then you go to Joe Biden, five weeks of silence, 19 interviews without a single question,” McDaniel continued. “He won’t let people go in his records at the University of Delaware, they’re calling on the DNC to do the investigation. It went from ‘me too, me too, me too’ to ‘move on, move on, move on’ in a nanosecond, because he’s a Democrat.”

McDaniel said the media is just as guilty as Democrats for the “appalling” hypocrisy.

“Any outlet that conducted those 19 interviews and didn’t ask a single question should be disqualified from conducting any part of a presidential debate,” McDaniel said.

Biden --who has denied all wrongdoing -- made the following public appearances in between Reade’s claims becoming public to his first on-air denial, which came on MSNBC's "Morning Joe" when he was finally questioned by co-host Mika Brzezinski:

Media Research Center analyst Nicholas Fondacaro wrote, “McDaniel leveled the media by calling out their hypocrisy in blacking out the rape accusation against Joe Biden, while they had tried to eviscerate Justice Brett Kavanaugh.”