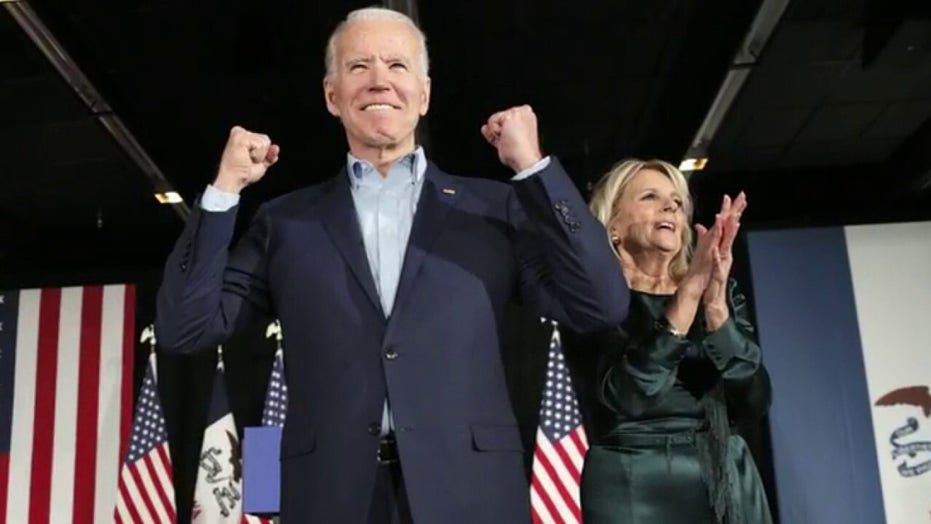 The mainstream media had to be dragged "kicking and screaming" into the bombshell story about Tara Reade’s sexual assault claims against presumptive 2020 Democratic presidential nominee Joe Biden, critics say. And now that they have, calls urging the former Vice President to answer he accusations himself are getting louder and louder.

Biden has been holed up in Wilmington, Del., home, out of the public eye amid the coronavirus pandemic with the exception of virtual town halls and teleconference-style interviews with friendly news outlets. His campaign has denied Reade’s claims, but Biden has yet to speak about it himself. He hasn’t even been asked about it, either, but it appears critics on both sides of the aisle think that could change in the near future.

“Over the past week, the press has accelerated its pace from a cruise to a sprint, which is a good thing,” Politico’s Jack Shafer wrote. “Given the rising interest in the story, it seems inevitable that he’ll have to face questions from reporters about the allegations soon.”

The Washington Post’s editorial board on Wednesday called on Biden to address the allegations and to "release relevant records" from his time as a senator that are currently sealed at the University of Delaware.

"Mainstream media has been dragged kicking and screaming to this story by conservative media. Now the story is unavoidable," Cornell Law School professor and media critic William A. Jacobson told Fox News. "With WaPo calling for a release of records and the Times saying the Biden campaign is misrepresenting its reporting, Biden no longer can hide. If Biden loses the Times and WaPo, he may not make it to the convention."

Times executive editor Dean Baquet initially defended his slow approach to reporting on Biden's accuser and even suggested that the Biden campaign urged the Times to change some of the language. But on Wednesday, the Times itself called out Biden’s campaign for "inaccurately" describing the paper's reporting when providing talking points to surrogates.

"Mainstream media has been dragged kicking and screaming to this story by conservative media. Now the story is unavoidable."

The surge in coverage of Reade's accusation came after the conservative Media Research Center unearthed a 1993 clip of CNN’s “Larry King Live” on Friday, thrusting the story into the national conversation and forcing Biden-friendly outlets to finally acknowledge the story it had ignored for roughly a month.

The tape featured a woman calling into the CNN show to ask for advice about her daughter’s issue with a “prominent senator,” who Reade later told Fox News was her late mother. A few days later, Business Insider published a story in which Reade’s former neighbor heard about the allegations years ago. 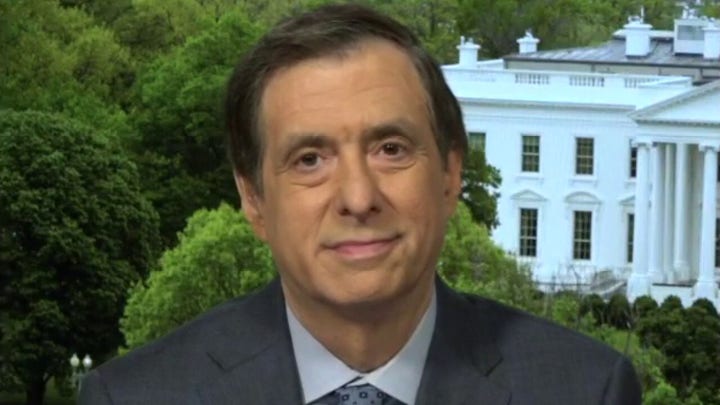 Despite Reade's claims being a month old, it was those corroborating witnesses that finally started the avalanche.

“It’s difficult for survivors to see that a woman who has more corroborating sources than most survivors have in similar situations is being tossed aside and actively being weaponized by cynical political actors… it would be an incredible moment of leadership for Joe Biden to show up,” women’s rights advocacy group UltraViolet’s founder Shaunna Thomas told the Times.

CNN’s S.E. Cupp even penned an opinion piece for the New York Daily News asking: “Are we going to talk about Tara Reade?”

“The media coverage of Reade’s allegations has been noticeably muted compared to its handling of claims against other high-profile political figures, from Brett Kavanaugh to Donald Trump,” Cupp wrote, despite her own network initially being among the biggest culprits.

After weeks of silence, ABC News' "The View" caught viewers up on the allegations with a lengthy segment on Thursday.

Media Research Center director of media analysis Tim Graham told Fox News that CNN and other mainstream outlets had been “suppressing accusations against Biden,” and MRC’s NewsBusters found that liberal networks spent significantly more time covering Vice President Mike Pence not wearing a mask at the Mayo Clinic in just 24 hours than Reade’s claims were given for an entire month.

But times are changing and CNN’s Don Lemon grilled Stacey Abrams, who has openly campaigned to be selected as Biden’s running mate, about the allegations.

MSNBC’s far-left Chris Hayes finally decided to cover Reade’s allegations on Wednesday night, upsetting the network’s liberal audience in the process as #FireChrisHayes began trending on social media after he reported the story.

The liberal HuffPost even asked Biden’s potential running mates about Reade’s claim, something that would have been unimaginable only a few weeks ago.

Peter Beinart, a professor of journalism at the City University of New York, penned an op-ed in The Atlantic calling for Biden to release his senatorial records that could contain evidence relevant to Reade’s accusation.

As the media embraces the story, House Speaker Pelosi and other prominent Democrats have now been asked about Reade’s claims by liberal outlets.