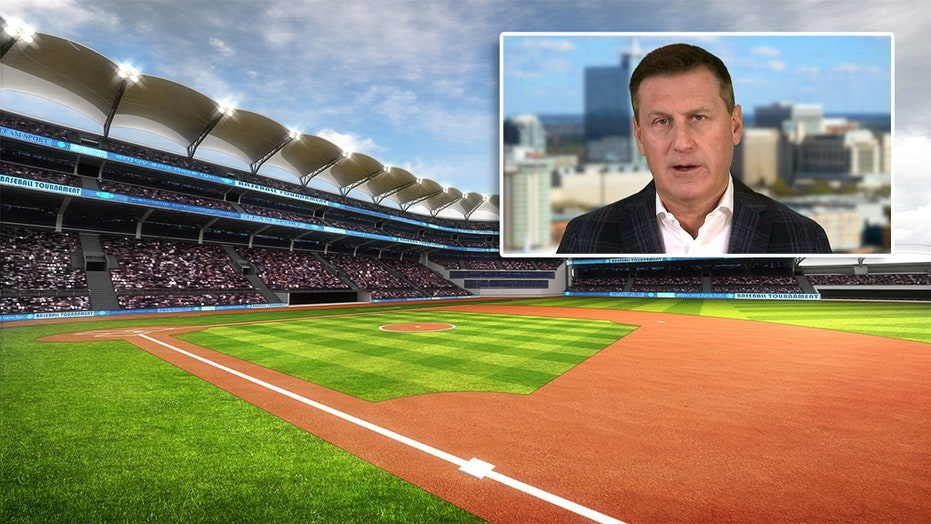 Appearing on "America's News HQ Weekend" with host Ed Henry, French said, "The fact that you're looking to contract 42 teams in which Minor League Baseball (MiLB) is such an integral part of those communities and still saying that you want to grow the game defies logic."

According to The Boston Globe, the list that MLB presented to MiLB in March had 13 teams -- two each in Iowa, Tennessee, Florida and Maryland, and one apiece in Washington, California, Kentucky, Oregon and West Virginia -- slated to cease operation completely.

The remaining 29 teams would be stripped of their affiliation with MLB, as the league plays with the idea of newly created independent leagues. The players would be drafted in what would be called the "Dream League."

MLB Deputy Commissioner Dan Halem said in a statement that their principal goals in this proposal are "upgrading the minor league facilities that we believe have inadequate standards for potential MLB players, improving the working conditions for MiLB players -- including their compensation, improving transportation and hotel accommodations, providing better geographic affiliations between major league clubs and their affiliates, as well as better geographic lineups of leagues to reduce player travel."

According to Baseball America, MLB would limit the number of affiliates for each professional team to five with up to 150 minor league contracts.

However, opponents of the plan argue the shift would reduce the value of franchises, have a negative economic impact, and that Player Development Contracts could be easily dissolved.

(Aldrin Capulong from the Daytona Tortugas -- a Class A Advanced Affiliate)

In addition, French told Henry that the plan would hurt planned downtown redevelopment in Daytona.

"There's a lot of economic development that's taking place around the stadium. We employ over a hundred people on game nights that have part-time jobs that they rely on. It affects local restaurants. It affects hotels," he said. "In Daytona, it's the only professional sports franchise that we have, so it would impact [the] quality of life and things that people have an opportunity to do in the evenings."

"And, you know, it's such an important part of the city's history," he said. "We've had professional baseball in Daytona since 1916. We've had minor league baseball since 1920." 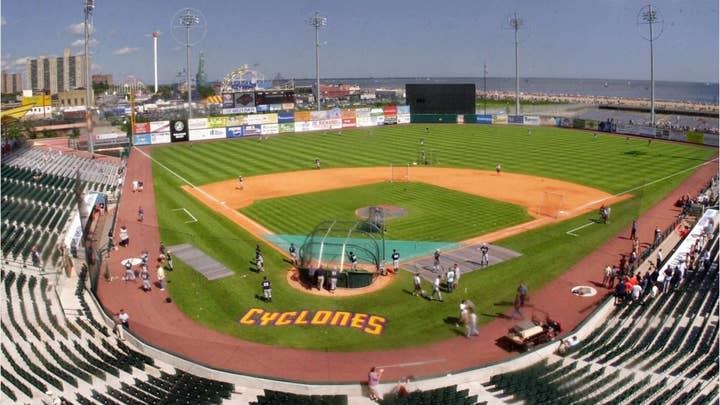 House Minority Leader Rep. Kevin McCarthy, R-Calif., who represents the district where the JetHawks play, was among the signers of the letter, according to the Los Angeles Times.

Sen. Bernie Sanders, I-Vt., is the only 2020 presidential candidate to speak out against the proposal.

"This has nothing to do with what's good for baseball and everything to do with greed," he tweeted Monday. "It would destroy thousands of jobs and devastate local economies."

French says that MLB's argument is "absolutely untrue" and that their team was never given a standard with which to be evaluated.

He said that Daytona beach had spent more than $1 million to put in a new turf field, he and his partners had put in a new video board last year, and that the city has committed $200,000 for new seats.

"We have a beautiful historic stadium that's on the national register of historic places. We are a shrine to professional baseball," he concluded.

The current Professional Baseball Agreement will expire at the end of September in 2020, and the next face-to-face bargaining session is scheduled for Dec. 6 in San Diego, prior to baseball's annual Winter Meetings.