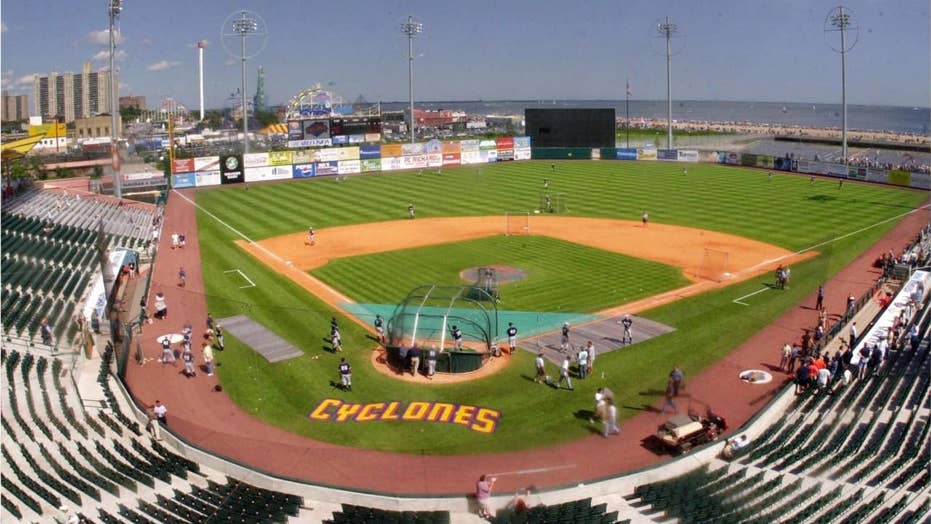 Sanders, a Democratic presidential candidate, issued support for the Lancaster JetHawks — a California league team that is a Single-A affiliate of the Colorado Rockies.

“Closing down minor league teams like the JetHawks would be a disaster for baseball fans, workers, and communities across the country,” Sanders said, according to the Los Angeles Times. “We must protect these teams from corporate greed.”

Sanders’ statement echoed a letter sent to Major League Baseball from more than 100 House members expressing their opposition to the reported plan.

“If enacted, it would undermine the health of the minor league system that undergirds talent development and encourages fan loyalty,” the letter read. “It would particularly be felt in areas far from a major league team or where tickets to a major league game are cost-prohibitive.”

The members of Congress added that the “abandonment” of minor league baseball teams would be devastating to all of the cities they represent.

House Minority Leader Rep. Kevin McCarthy, R-Calif., who represents the district where the JetHawks play, was among the signers of the letter, according to the Los Angeles Times.

According to Baseball America, MLB would limit the number of affiliates for each professional team to five with up to 150 minor league contracts. MLB is reportedly targeting teams with stadium facilities that are considered to be below league standard.

The New York Yankees, which have eight minor league affiliates, would be one of the several teams affected by the proposed cuts.