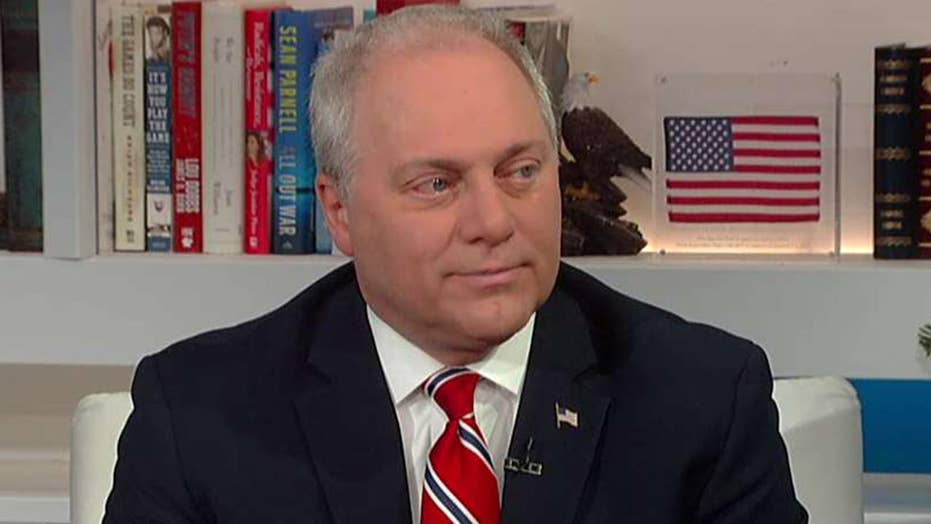 Rep. Scalise: Who else is Adam Schiff spying on and where are the phone records?

House Minority Whip Steve Scalise pushed back on Monday against the House Democrats' call for impeachment, saying that it’s an insult to the voters before they have the chance to decide the president in November 2020.

“They would rather take that option away because they think the president is going to get elected.” 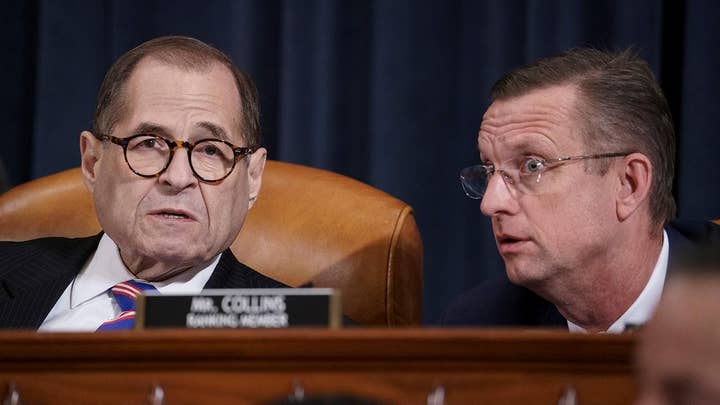 Senate Judiciary Chairman Lindsey Graham, R-S.C., is preparing for a likely impeachment trial in the Senate, and he lambasted Schiff for his actions in leading the inquiry into President Trump.

Graham said he would never do that, because "I'm not going to participate in things I think will destroy the country," Graham said. He pointed out that while members of Congress are not above the law, "we're not going to turn the Senate into a circus."

Scalise said that the American people would rather pass legislation that matters, such as a bill that lowers drug prices.

"[A] package of bills came out of the committee unanimously: every Republican, every Democrat voted to lower drug prices. [House Speaker Nancy] Pelosi won't bring that to the floor because of impeachment," Scalise said.

He claimed that Pelosi knows impeachment will hurt her party politically but she's moving forward anyway because she's "beholden to the AOCs of the world," referring to Rep. Alexandria Ocasio-Cortez, a Democrat from New York, and others in the far left of the Democratic Party.