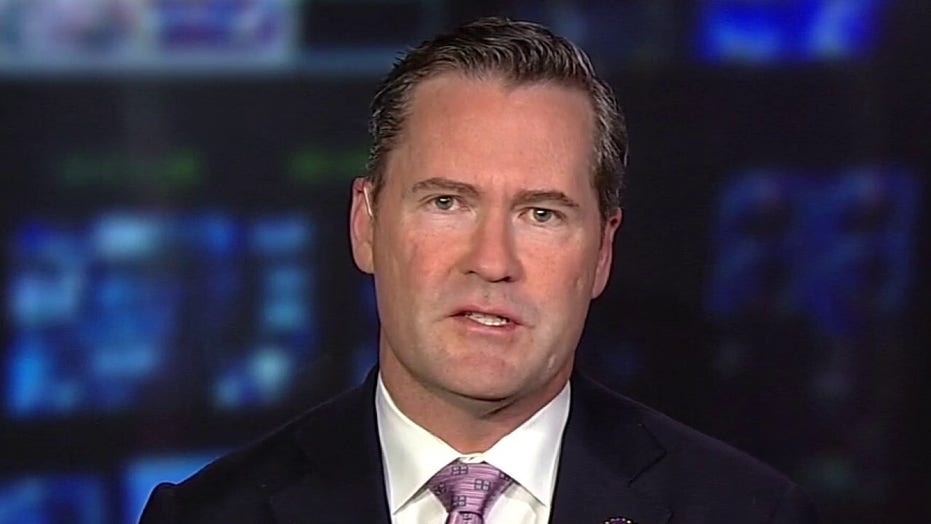 Rep. Waltz on why he voted no on coronavirus relief bill

Republican Rep. Michael Waltz explains why he did not back the Families First Coronavirus Response Act on 'Fox &amp; Friends.'

Waltz joined 39 other Republican lawmakers who opposed the bill, which received support from all House Democrats.

"But," he continued, "this bill, I had some real concerns about the kind of Washington, D.C., 'one size fits all' approach. I think there were some things in there that sounded good but we have to be very careful about unintended consequences here." 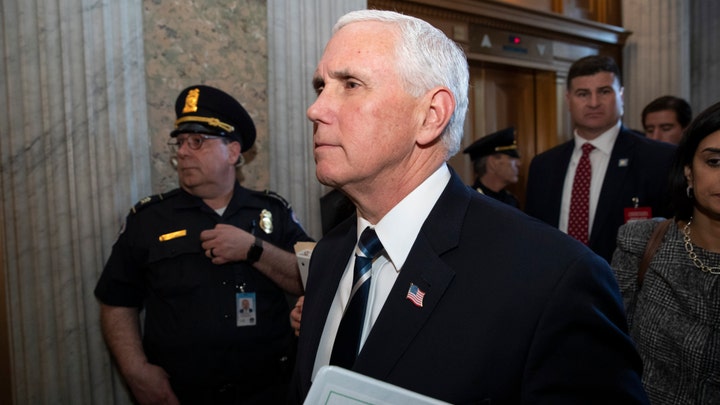 "The devil is really in the details," Waltz said. "For example, it didn’t apply to businesses that have over 500 employees. I have a number of those in my district. I spoke to one over the weekend ... a clinic creating its own solution. ... But I think imposing some of these remedies from Washington on these businesses could make them lay off workers as we struggle with drastically reduced revenues."

Pelosi worked with Mnuchin nonstop over the last few days to hammer out a deal that Trump could get behind. The measure passed 363-40 early Saturday morning with broad bipartisan support.

The naysayers – all of them Republicans – expressed concerns about the rushed nature of the emergency legislation that had no cost estimate and they worried it amounted to a government bailout. 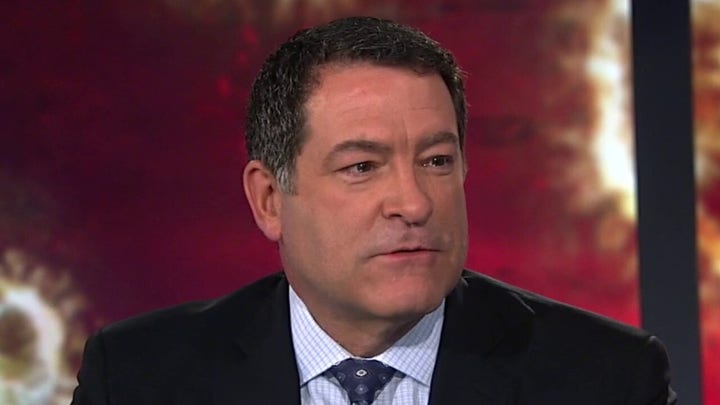 "At end of the day," Waltz said, "this will be handled at the community and local level. I wanted to see things like the payroll tax holiday that the president asked for. Financing for these businesses to help their cash flow, rather than this kind of massive, open spigot of federal spending. Nobody knows how much that bill is going to end up costing us at the end," he explained.

Waltz said he believes the Senate will make those "important" additions, and that he "looks forward to supporting it when it comes back with those corrections."

Shifting his focus to the upcoming Florida primary, scheduled for March 17, Waltz encouraged his constituents to vote by mail, as the country embraces social distancing with the continued spread of the coronavirus.