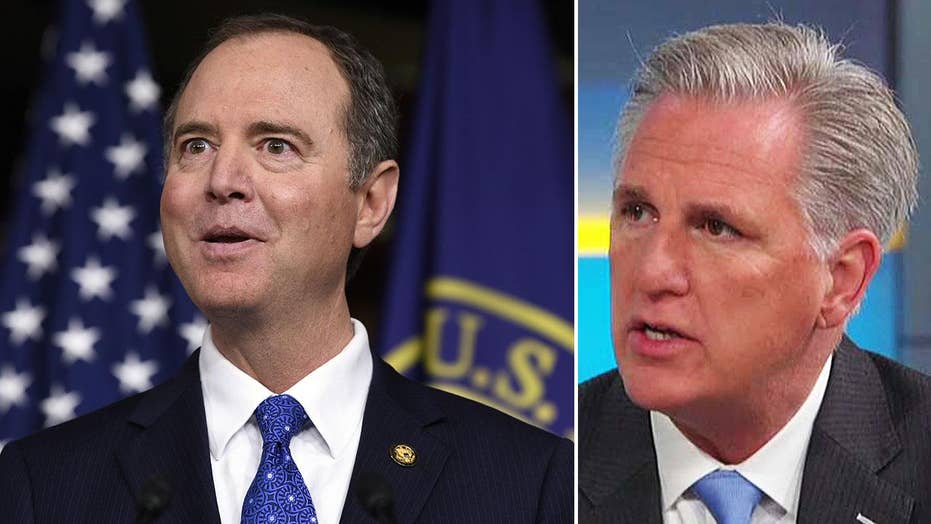 Rep. McCarthy: Adam Schiff will lie and do anything to impeach President Trump

“Schiff dislikes this president so much, he will lie and lie and do anything to impeach this president,” McCarthy, R-Calif., told “Fox & Friends.”

McCarthy went on to detail the alleged lies by Schiff, including dubious claims about Trump's ties to Russia as the Mueller probe unfolded.

"We found out that was a lie," McCarthy said. "Remember when he said he wished he knew who the whistleblower was? That was a lie.” 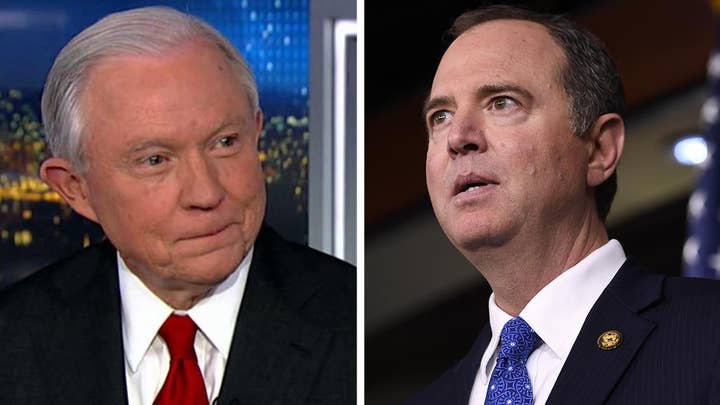 Senate Judiciary Chairman Lindsey Graham, R-S.C., is preparing for a likely impeachment trial in the Senate, and he lambasted Schiff for his actions in leading the inquiry into President Trump.

McCarthy said that Rep. Jerry Nadler, D-N.Y., "campaigned" to become the chairman of the House Judiciary Committee "on the basis that he would be the best chairman for impeachment."

McCarthy went on to say that House Speaker Nancy Pelosi instead tasked Schiff with spearheading the impeachment because she believes Nadler is “inept.”

He said Democrats have repeatedly failed to bring convincing evidence that Trump committed an "impeachable offense."