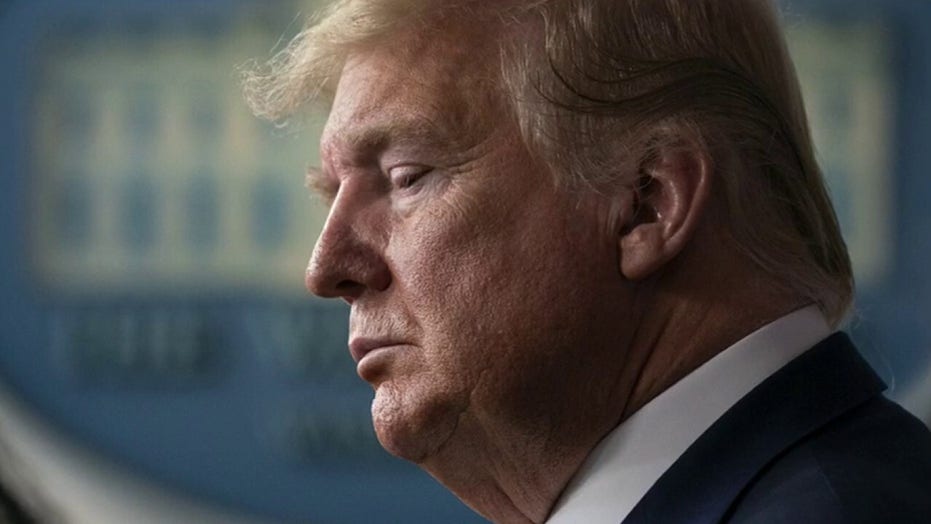 Rep. Massie on his request for a roll-call vote on the $2.3 stimulus bill

Rep. Thomas Massie, a Kentucky Republican, on Saturday defended his actions in calling for congressional accountability in the final vote on the $2.2 trillion coronavirus aid bill.

Massie said Saturday on "Cavuto Live" that both sides of the aisle tried to "dodge" their responsibilities by summarily passing the aid package on a voice vote rather than putting their votes on record.

The lawmaker said that when he found out there was going to be a quick voice vote on the bill, he hopped in his car and drove to Washington.

"It's not constitutional to do any legislative business without at least half of the members of Congress present. And I also thought, if we're going to pass the biggest spending bill in the history of mankind, that people should go on record for this," he told host Neil Cavuto.

Massie stressed that he was not trying to delay the bill, as politicians on both sides have claimed, but instead was trying to make them "come to work." He said he is still stunned that the leadership refused his motion to take a recorded vote. 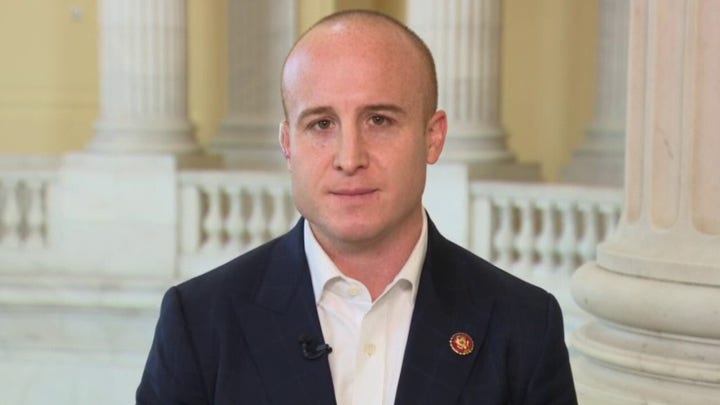 "This tells you what this is all about -- they're all trying to dodge accountability," he said.

Massie also spoke about how President Trump was outraged at his actions -- with the commander-in-chief voicing rare agreement with former Sen. John Kerry, D-Mass., who called Massie an "a--hole" on Twitter.

"He was not convinced [at my reasoning]," Massie said of Trump. "I don't think he understood the parliamentary process I was undertaking and the fact that it would not delay the vote."

Massie said he hopes to patch things up with the president because he supports many of his policies. While Trump has suggested that Massie be "thrown out of the Republican Party," the congressman called it an honor to be dubbed a "dangerous nuisance" by House Speaker Nancy Pelosi, D-Calif.

The Libertarian-leaning Massie previously tweeted a series of stark criticisms of the aid bill, pointing out that there is so much pork in the bill, dividing the $2 trillion sum by the American population would result in more than $13,000 being available to every citizen versus the paltry $1,200 stimulus check many will receive.

On Friday, Massie told Harrisburg, Pa., radio host Ken Matthews -- substituting for Rush Limbaugh on his nationally syndicated program -- that his goal was to prevent Congress from "kill[ing] our republic in an empty room by unanimous consent."

He told Matthews that he hopes his actions will make Pelosi think twice about trying to jam through another massive spending bill in the future "loaded with goodies" -- because he will be there to demand a quorum.

In closing his interview with Cavuto on Saturday, the 49-year-old lawmaker said he feels like he's been "run over by 400 sets of tires."