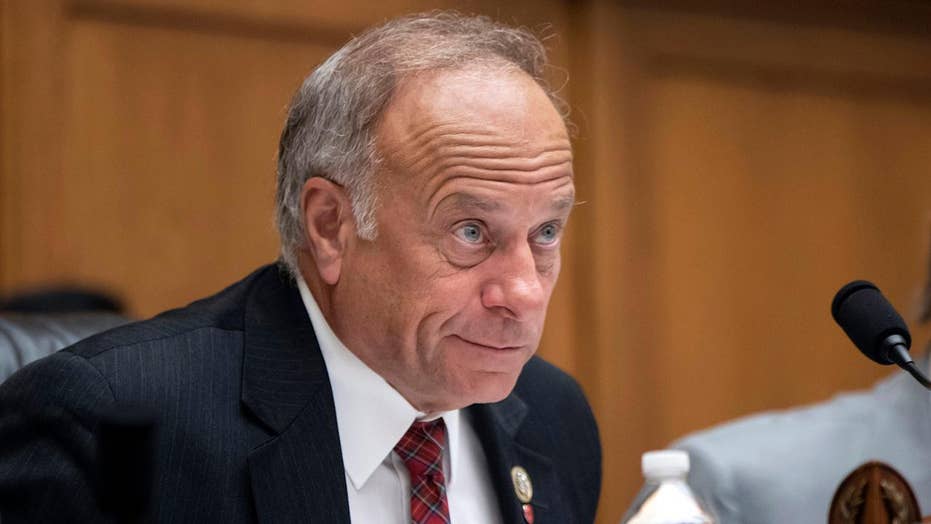 Rep. Liz Cheney blasted her Republican colleague Steve King on Wednesday over his asking if there would be "any population" without rape and incest.

"Today's comments by @RepSteveKingIA are appalling and bizarre," the GOP lawmaker from Wyoming tweeted. "As I've said before, it's time for him to go. The people of Iowa's 4th congressional district deserve better.

Cheney's comments came after King, aiming to defend the pro-life stance of not allowing any exceptions for abortions, wondered whether everyone's "family trees" included ancestors who were the product of rape or incest. His comments came as he spoke at the Westside Conservative Club.

"What if we went back through all the family trees and just pulled out anyone who was a product of rape or incest? Would there be any population of the world left if we did that?" King said in Urbandale, Iowa, according to The Des Moines Register. "Considering all the wars and all the rapes and pillages that happened throughout all these different nations, I know that I can't say that I was not a part of a product of that."

Cheney, who serves as the House Republican Caucus Chair, was one of many Republicans who blasted King earlier this year for telling The New York Times, “White nationalist, white supremacist, Western civilization -- how did that language become offensive?”

King was later stripped of committee assignments and the House of Representatives overwhelmingly passed a resolution condemning his remarks.