New York gubernatorial candidate Rep. Lee Zeldin, R-N.Y., on what he would do if elected.

REP. LEE ZELDIN: My first action right after I am sworn into office is turning to the Manhattan District Attorney's Office and Alvin Bragg and tell them he's fired. The governor of New York has the constitutional authority – I would say the constitutional responsibility – to remove a D.A. who refuses to enforce the law. We do not have recall elections in New York. So it's up to me to do what the people can't. There is no recall. So I am going to act as my first action after I'm sworn in. Now working with the legislature, some laws have to get changed. You have the governor [who] has outsized power as it relates to the budget process. There are bills that these New York City Democrats need the governor to sign off on in order for New York City to have permission from Albany to do different things that they're trying to do in the city. 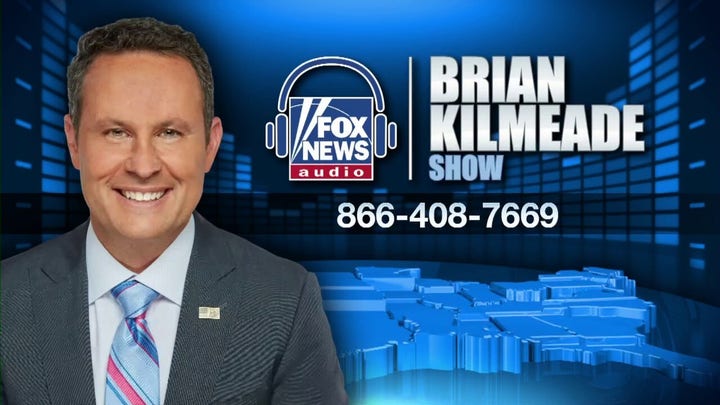