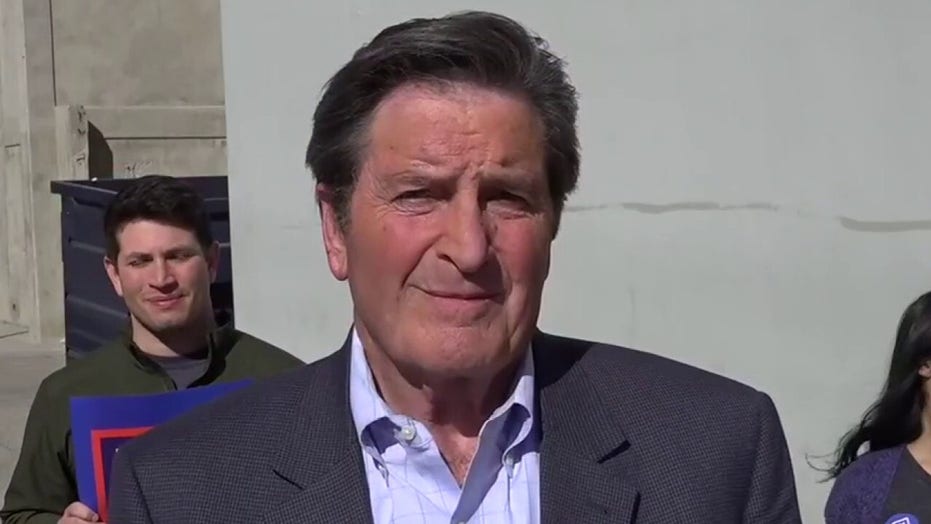 Rep. Garamendi: I think Biden is going to do very well

"Don't we all tell stories and [with] a little bit, perhaps, more flavor than actually occurred," Garamendi told Fox News' Bret Baier before deflecting to President Trump. "But the biggest storyteller of all is our current president... You cannot believe any of it. And when he says don't believe the press, believe me, the president, we got a serious problem as the ultimate storyteller: the current president."

The New York Times reported Friday it has been unable to confirm that such an event took place and noted that Biden left the story out of his published memoirs.

The congressman promoted Biden as the man with "experience" to lead, dismissing Biden's storytelling as something he's always done.

"I've known Biden for 30 years. I was his campaign chairman in 1988. He was telling stories there. Sure he does. And you do. And I do sometimes embellish our stories or we don't quite get it right," Garamendi said. "But the reality is, this is a man that has the experience that our government and this nation needs."

Baier asked Garamendi how the rest of the Democrat Party will react to the likelihood that Vermont Sen. Bernie Sanders will be the nominee.

"Well, I think you're going to see consolidation simply. I see that as a natural matter," Garamendi said. "Some people are going to drop out after Super Tuesday and there'll be a consolidation. I think they're going to consolidate around Biden as a very viable opponent in the November election."