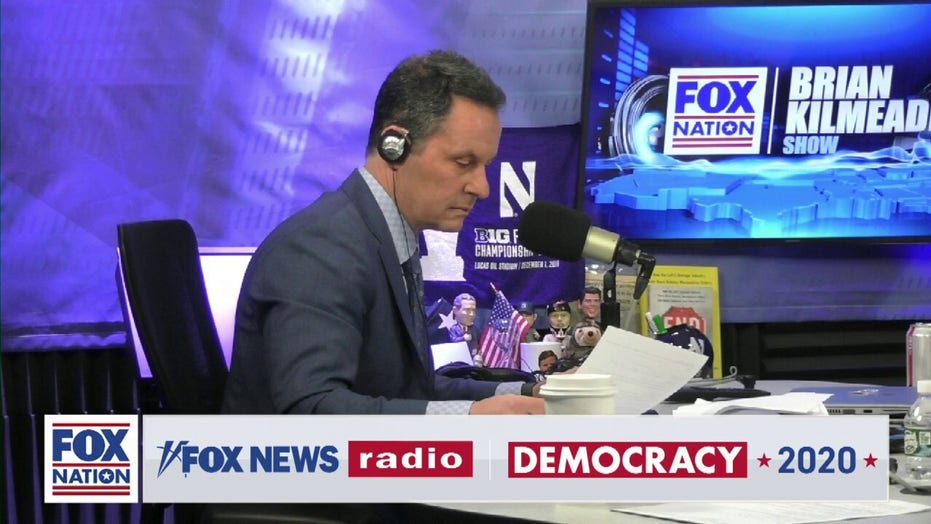 Rep. Doug Collins, R-Ga., one of numerous House Republicans on President Trump's legal defense team, told the "Brian Kilmeade Show" Wednesday that the Democrats' impeachment efforts will go down as a "sad time in history."

"You never predict history but having lived this one, history will show this as a very sad time in our history," Collins said, hours before Trump's expected acquittal in the Senate.

"History will show this as a very sad time..."

Collins, who serves as the ranking member on the House Judiciary Committee, rejected House Speaker Nancy Pelosi's claim that Trump's impeachment will taint his legacy forever, saying, "he will also be acquitted for life too." 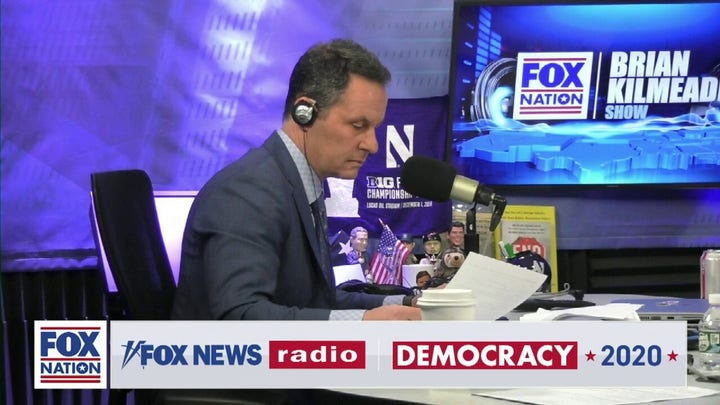 Pelosi appeared furious Tuesday night during President Trump's third State of the Union address to Congress, which drew groans from Democrats in attendance and prompted the Speaker to rip up her copy of the speech as soon as it concluded.

"And," he continued, "she’s been doing so because of one thing: She just cannot stand a president who does what he says and has the results that he wants."