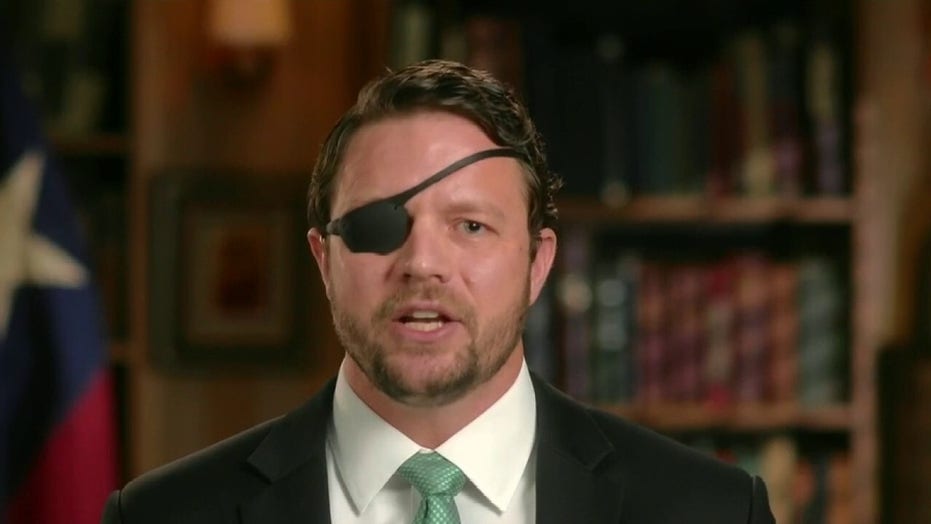 Crenshaw blasts Pelosi, Dems for not returning to Capitol Hill: 'Cowardly to the core'

'This is about demonstrating we're not scared and spineless,' says Dan Crenshaw blasting Nancy Pelosi for postponing her return to Capitol Hill

Rep. Dan Crenshaw said on Thursday that House Speaker Nancy Pelosi is showing “cowardice” by continuing to keep Congress out of session during the coronavirus pandemic.

“Cowardice is the only way to describe that,” the Texas Republican lawmaker told “Fox & Friends.”

Crenshaw, who lost his right eye during combat in Afghanistan, said that the pushback against Pelosi is beyond “accountability.”

“Let me remind everybody, if we got paid hourly in Congress, you bet Nancy Pelosi would be there. You bet they’d be there.”

Crenshaw’s comments came after House Minority Leader Kevin McCarthy, R-Calif., told "The Ingraham Angle" Tuesday that it is wrong for Democrats to effectively keep the House of Representatives out of session for the near future. 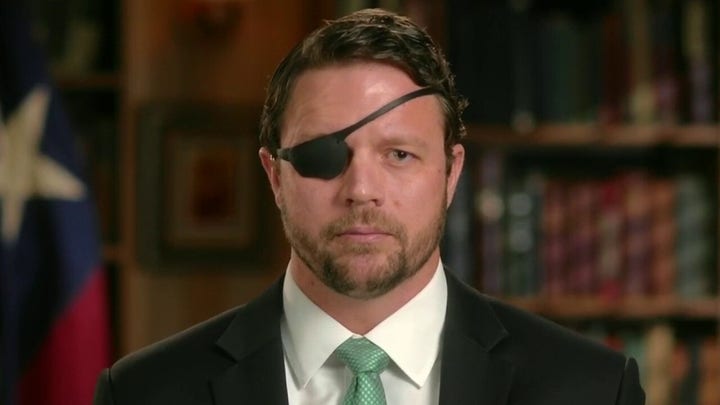 "I think the American people deserve leaders who will work day in and day out for them," said McCarthy, who explained that he had sent Pelosi a letter suggesting safe ways to keep Congress open, including holding sessions in a larger auditorium and only calling back certain committees and certain members.

"The subcommittees could be in there [and] have the rooms to themselves, get the work done, and then bring the rest of Congress back to vote on those [bills]," McCarthy said. "I don't understand. The Democrats have no plan."

Crenshaw said that members of Congress going back to work is a matter of showing leadership.

“This is about leading on the front lines along with the American people who are also on the front lines: nurses, doctors, people still working in grocery stores, still working supply chains, people trying to grow food and raise cattle and watching their food production plummet. Listen, people are having real problems and people are trying; they’re risk-mitigating, they’re being smart but they’re still engaging in life. Why can’t Congress do the same?”

Crenshaw said the Senate is going back to work and House members could exert the same mitigation efforts other Americans are doing, but Pelosi so far refuses.