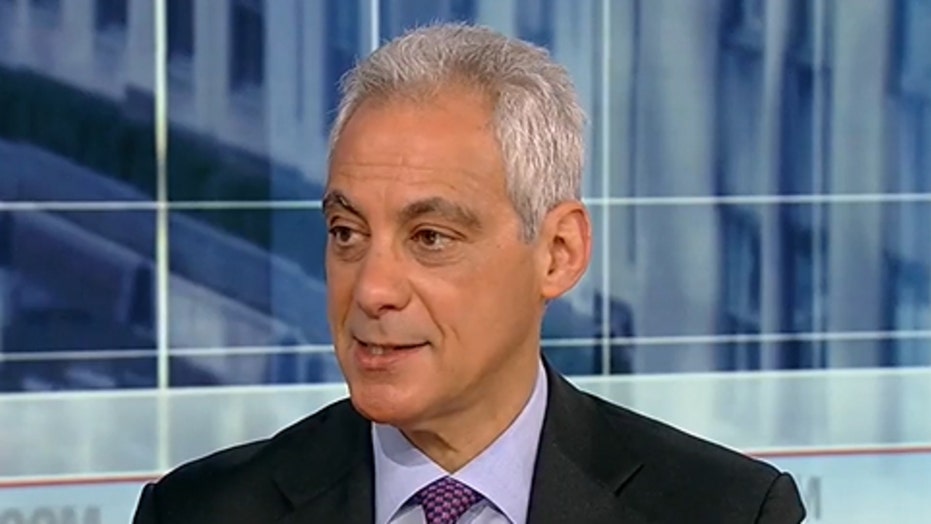 Rahm Emanuel, former Obama chief of staff, weighs in on the future of the Democrat party and state of the 2020 race

Appearing on "America's Newsroom" with host Ed Henry, Emanuel said that while he's more worried about the future of the country, he believes the liberal party is currently being "reckless" with its record of previous success.

Emanuel harkened back to a previous 2020 debate in which "one of the big uproars was the fact that almost every candidate was throwing Barack Obama under the bus."

"Not exactly the way to the nomination," he added.

"So," he continued, "a lot of them have to explain, given that the former president – not just with Democrats at 95 percent – he was well-received among the country as a whole."

Candidates have decidedly separated themselves from the last Democratic administration, with the exception of former Vice President Joe Biden. However, Obama has, notably, not endorsed his former running mate.

The Democratic Party itself has also seemed to veer more and more left as the race progresses, with divisive democratic socialist Vermont Sen. Bernie Sanders at the helm. 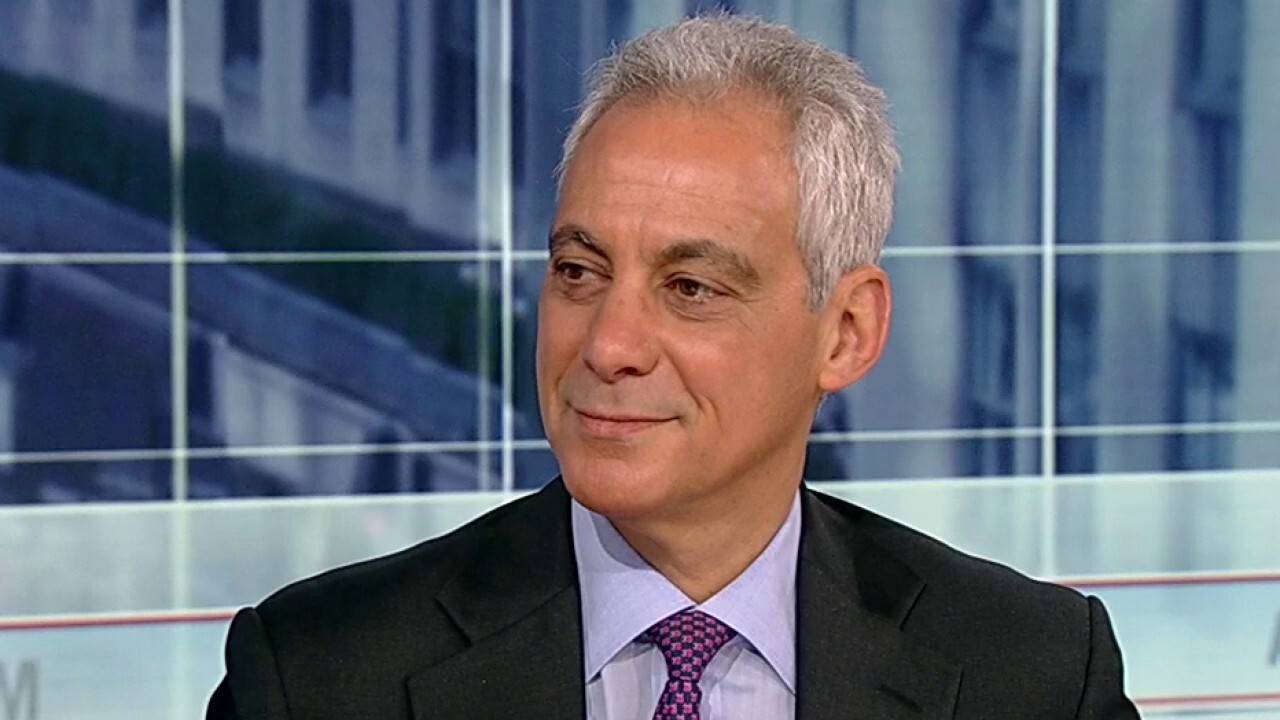 "You've had six national elections, the Democrats since 1992 have won the majority, building a suburban and urban coalition. Bill Clinton: both elections. Barack Obama: both elections. The '06 congressional and the 2018," Emanuel noted. "Why you would take that playbook that has succeeded not once, six times, throw it out and try something, not center-left, but just left?"

"To me, it makes no sense," he remarked.

"One view is the country has dramatically changed since 1992," he explained.

"The other argument is we've had six successful elections ... both presidential and congressional. There are three Democrats in the last 100 years – Roosevelt, Clinton, Obama – who have won reelection. ... Only two of them are alive."

"Why we would [not] take their playbook, both on winning and ousting somebody, tells me that we have not learned any of the lessons," he concluded.