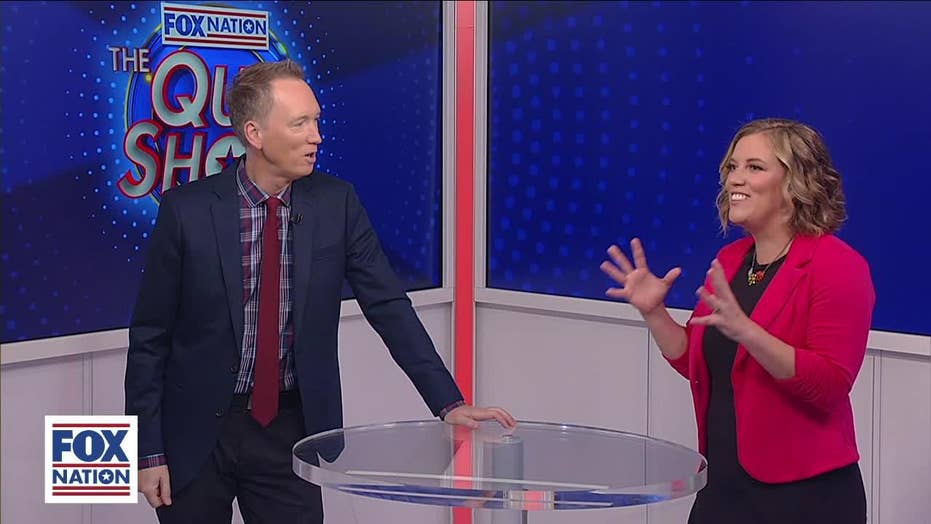 A Fox Nation "Quiz Show" superfan flew down to New York this week after she was chosen to appear on her favorite show and fulfill her dreams of meeting Tom Shillue.

"I love the Quiz Show, I play along every time, and I, unlike the contestants have gotten all of the questions right," Kim Fuller said in her video submission. 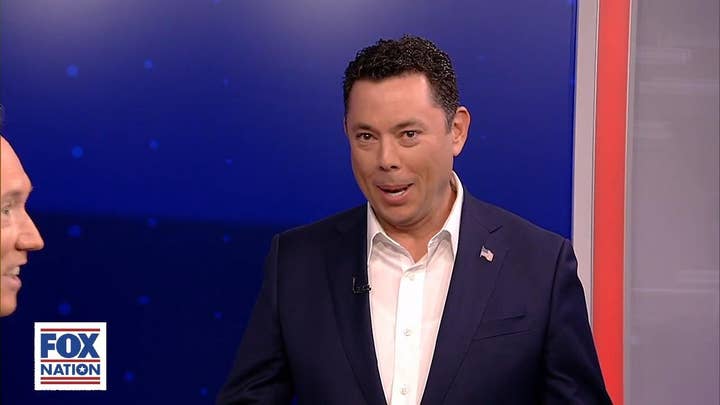 As the game began to pick up, Shillue admitted that he had instructed his team to make the trivia questions "extra challenging" in an attempt to stump the "all-star" contestant.

"I'm the man with the plan to stump you, if I can," Shillue proudly joked.

Fuller answered a slew of random, off-the-wall questions correctly,  despite the curious "Actors with Beards, Booze and Fanny Packs" theme of this week's episode. 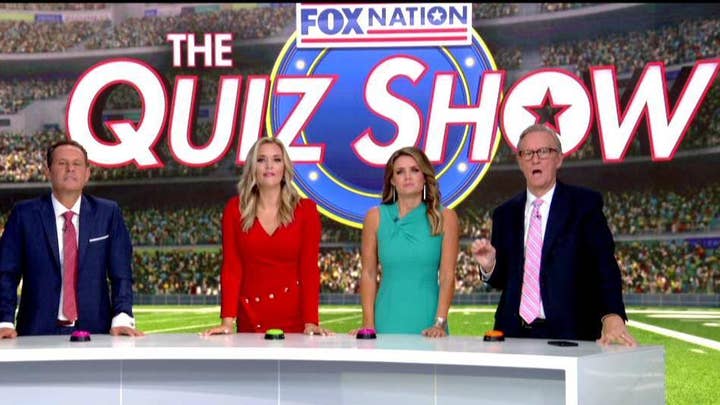 Fuller joined a long list of esteemed guests of the show, including former Rep. Jason Chaffetz and former Governor Mike Huckabee, who have also tested their knowledge on the random questions of the day.

This week's special episode of "The Quiz Show"  will be publically available for non-Fox Nation subscribers. For Fuller's full performance and for more exciting episodes featuring your favorite guests, visit Fox Nation today.