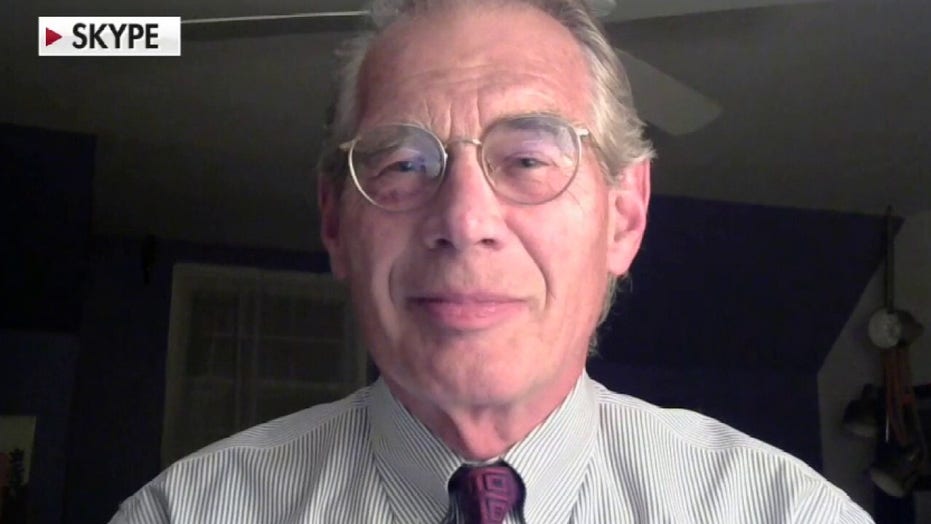 A political science professor who predicted President Trump's win in 2016 is forecasting another victory.

In an interview on "The Ingraham Angle." Stony Brook University's Helmut Norpoth stated Friday that he believes the key to another victory for the president lies in the examination of primary races.

"OK, the key to the November election is the primaries. And, the only primaries [are] already giving us a lot of information," he explained.

"And, based on that, Donald Trump won them very easily in his party," Norpoth continued. "Joe Biden -- the likely nominee for the Democrats -- had a great deal of trouble holding it together. But, on balance, it's that stronger performance of primaries that gives Donald Trump the edge in November."

Norpoth’s “Primary Model” shows that President Trump has a 91 percent chance of being reelected and also shows he would get 362 electoral votes. The model is based on a statistical and historical theory that the professor outlines.

That said, according to Newsday, there are some factors the professor doesn't take into account like the state of the world -- a pandemic, an unprecedented economic crisis, a country in turmoil over systemic racial injustice -- and which states Trump would have to win to clinch the 362 electoral votes.

The president would need to carry all of the states he won in 2016 plus New Mexico, Nevada, Colorado, Vermont, Virginia, Minnesota, Maine, and New Hampshire.

Norpoth conceded to Ingraham that the COVID-19 pandemic could have an impact the model doesn't take into account but noted that he's not seeing a "dent" in Trump's approval rating.

"In fact, in the early goings he got a little uptick. And, unless his approval rating collapses, I don't think that this would have much bearing on my forecast," he remarked. 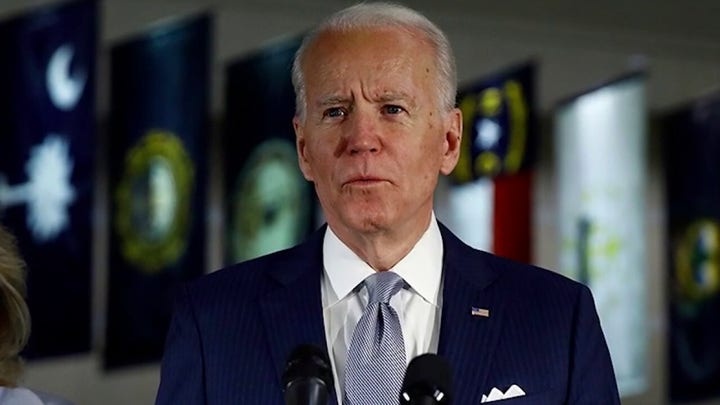 "He had some strong points that gave him that big win in the primaries and I think he has to take advantage of that and I think anything that distracts from that would not be good for him," Norpoth advised.

Biden still remains in the lead over Trump in a head-to-head matchup, although he had fallen by three points over the last week, according to a survey by Reuters and Ipsos.

The former vice president reportedly led Trump by six points among registered voters with 45 percent backing the challenger and 39 percent favoring the incumbent. He also carried a four-point lead among independent voters.