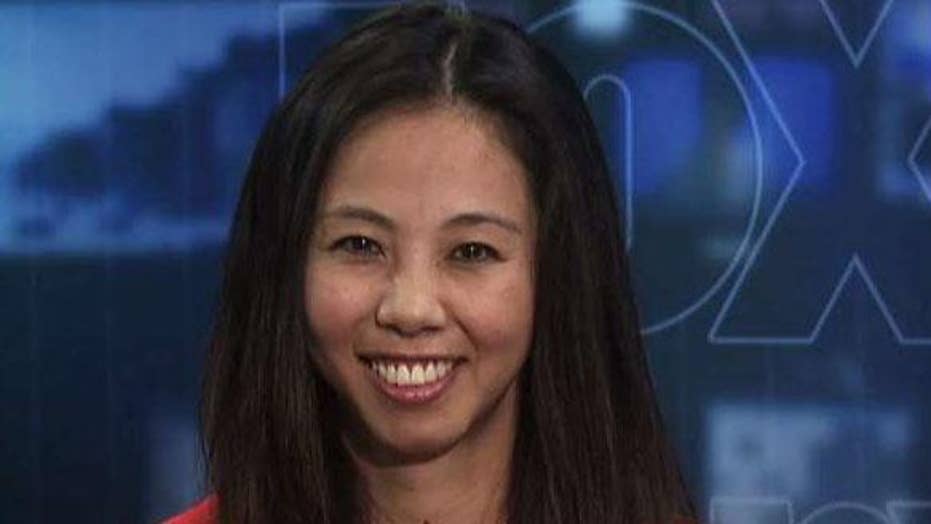 A pro-Trump immigrant and Republican congressional candidate who initially came to the U.S. illegally told Fox News she was a “dreamer” for 16 years and “it’s not a good life.”

“I don’t wish that life upon anybody and that’s why I feel the need to speak up now, because the narrative from the left is not portraying that side of the story well,” Whittney Williams told “Fox & Friends.”

Williams arrived in the U.S. at age 10 with her family, which she said came on a tourist visa. She and her family overstayed their visa, living in the U.S. illegally.

“I was basically called a dreamer,” Williams, now 37, said while also noting she did not speak English at the time.

TULSI GABBARD: 'HYPER-PARTISANSHIP' GETTING IN THE WAY OF PATHWAY TO CITIZENSHIP LEGISLATION

“The DACA and DREAM act didn’t work for me because, even though it was proposed in 2001, nothing was done and Obama ran on campaigning by passing the DREAM Act in his first term and second term," she said. "But then nothing was done and so he used an unconstitutional executive order to put in place DACA."

DACA was created under an executive order in 2012. The program granted illegal immigrants or "Dreamers" who were brought to the United States as children the opportunity to receive a renewable two-year reprieve from deportation and become eligible for a work permit.

Williams is challenging Democrat Rep. Haley Stevens in Michigan's 11th Congressional District. She says her opponent has a voting record that “is not in line with the values of Michiganders because in the Midwest we have different values (than) in California so it doesn’t go well for our constituents.”