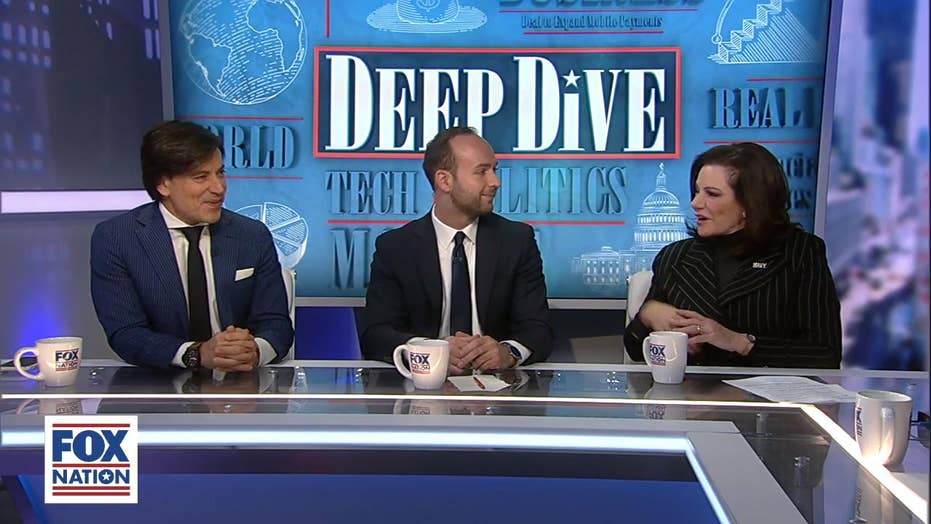 Will Trump pull out of NATO if re-elected?

Former National Security Adviser John Bolton warned a private audience that a Trump re-election would pose a serious threat to the survival of the North Atlantic Treaty Organization [NATO], and the president could “go full isolationist” if he were re-elected next November, according to a recent NBC report -- and the comments resurfaced Wednesday as Trump wrapped up his trip to NATO's 70th-anniversary summit in the U.K.

Discussing the likeliness that the U.S. would withdraw from NATO in the event of a Trump re-election, former Obama campaign adviser and State Department official David Tafuri said he didn't think the president would see it through.

"It's confusing as to what [Trump] really wants," Tafuri said on Fox Nation's "Deep Dive." "I think President Trump is an isolationist, I think he has concerns about Article Five," he said, referring to a NATO principle that an attack on one ally is viewed as an attack on all.

But, he continued, "the original purpose of NATO is still there -- which is to contain Russia."

"I don't believe the president is really angling to get out. I think he very definitely [is] playing hardball to get them to pay up... and using the leverage we have. He gets stuff done," she said. 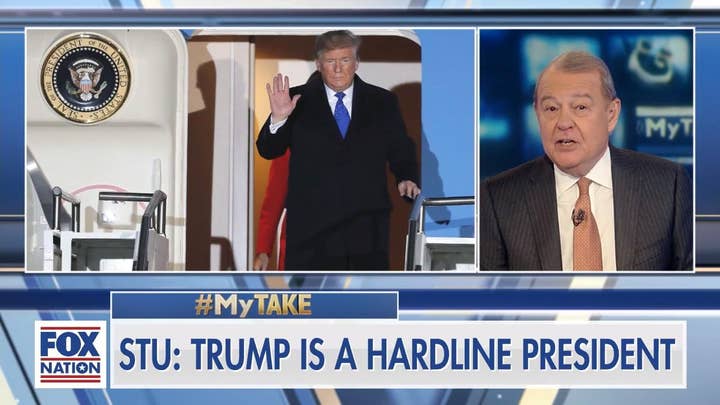 But, she continued, "following two unsuccessful wars, the national consensus has changed and I think that's what he's reflecting."

"And, are we expected to ante up American lives, blood and treasure and you won't even defend yourselves?" she added, referring to low defense spending from some of the 29 NATO members.

"I think that Trump picked up on the dissatisfaction from the American public with the results of the Iraq war and the Afghanistan war and I think he's played on that," Tafuri agreed, "but I think he overplayed it."

According to a January 2019 New York Times report, Trump repeatedly expressed a desire to withdraw from the military alliance.

"In the days around a tumultuous NATO summit meeting last summer... Mr. Trump told his top national security officials that he did not see the point of the military alliance, which he presented as a drain on the United States," The Times reported.

At the time, Bolton was said to have "scrambled to keep American strategy on track without mention of a withdrawal that would drastically reduce Washington’s influence in Europe and could embolden Russia for decades."

Trump's reported dissatisfaction with the organization -- established in 1949 -- raised concerns among national-security officials who said they viewed the potential move as ammunition for Russian President Vladimir Putin.

Although McFarland said she didn't believe Trump ultimately would pull out of the 70-year alliance, she did call for a "redefinition and recalibration of the relationship between the United States and the European Nations," encouraging NATO members to find common ground on more current issues -- including those relating to China.

Trump's appearance at this year's NATO summit was cut short when the president abruptly canceled a planned news conference with reporters after a video surfaced of some of the world's top leaders appearing to laugh at his expense.

"When today’s meetings are over, I will be heading back to Washington," Trump tweeted. "We won’t be doing a press conference at the close of NATO because we did so many over the past two days. Safe travels to all!"

To hear the panelists' response and for a deeper understanding of the United States' relationship with NATO throughout the years, join Fox Nation and watch the latest episode of "Deep Dive" today.