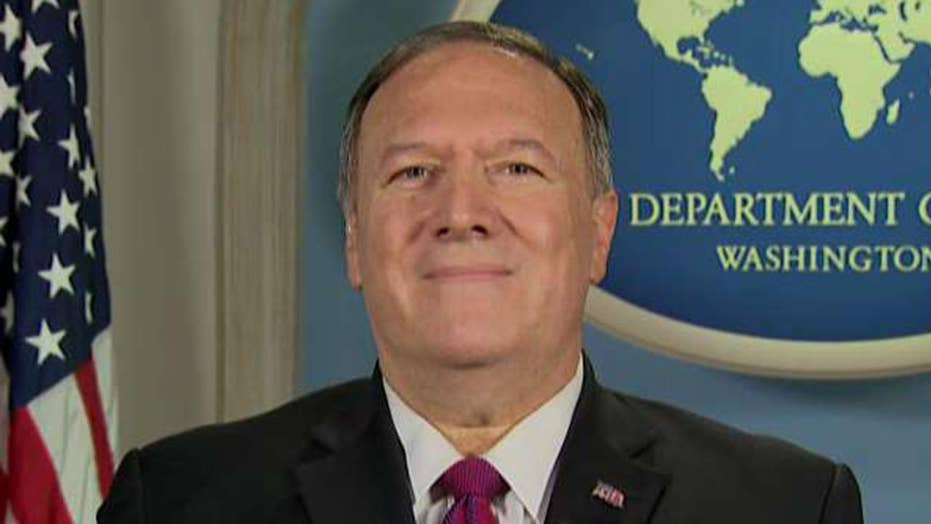 Secretary of State Mike Pompeo joins Martha MaCallum for an exclusive, wide-ranging interview on 'The Story.'

The movement has been in full force a day after hundreds of thousands of people marched peacefully in the latest massive demonstration in the Chinese territory.

“We need to make sure we don’t have to suffer from China breaking promises,” Pompeo said.

He said the Trump administration is trying to ensure that the Chinese honor their word and keep their promises and not violate human rights.

He added about Trump: “He is for liberty and he is for democracy.” He noted the president wants to have better trade relations with China, which will also better the national security of America.

“Weakness never is the right outcome,” he added about foreign relations. 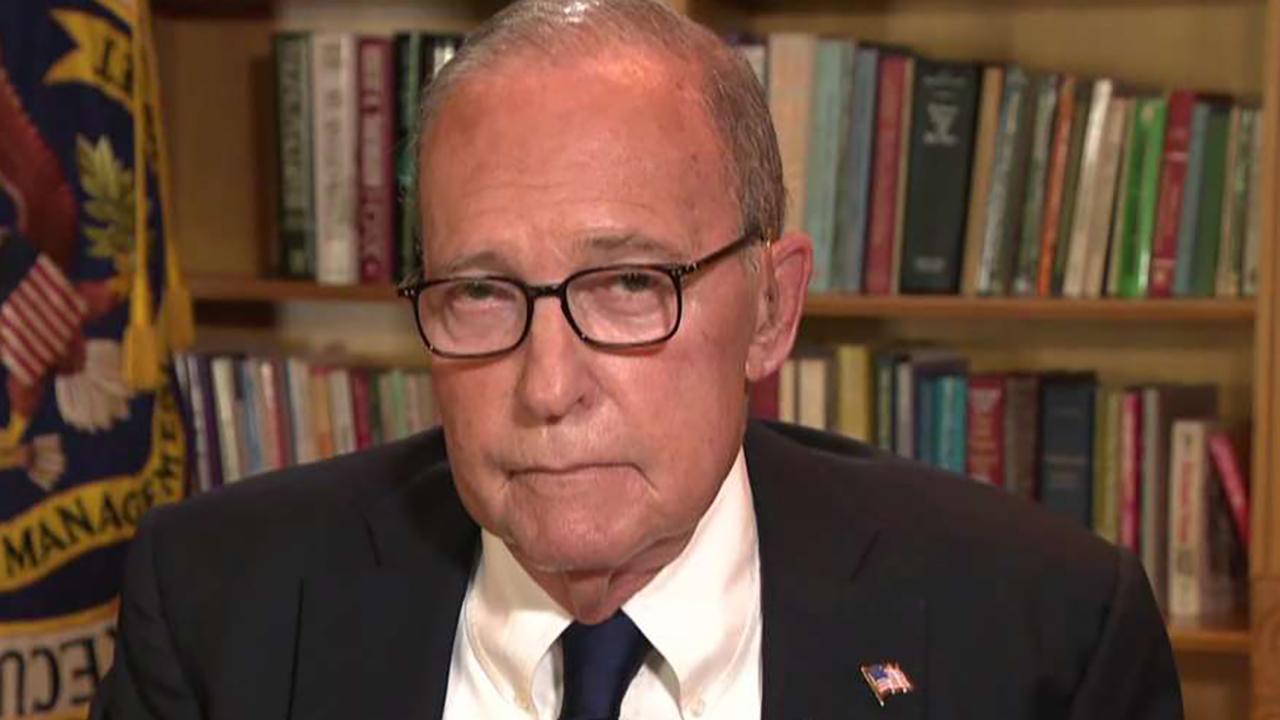 The government of Taiwan, a self-ruled island that China considers its own territory, strongly supports the protests, and Hong Kong students in Taiwan held events over the weekend expressing their backing.

Taiwan lacks a formal legal mechanism for assessing and granting asylum requests, although it has granted residency to several vocal opponents of the Chinese government.

Organizers said at least 1.7 million people participated in Sunday’s Hong Kong rally and march, although the police estimate was far lower. Police said the protest was “generally peaceful” but accused a large group of people of “breaching public peace” afterward by occupying a major thoroughfare and using slingshots to shoot “hard objects” at government headquarters and pointing lasers at police officers.

The protests have at times been marked by violent clashes with police, who say they have arrested more than 700 participants since the demonstrations started in June. However, law enforcement officers kept a low profile Sunday, with no riot police seen from the procession’s main routes. When stragglers convened outside a government complex in the late evening, other protesters urged them to go home.

Demonstrators’ frustrations over what they perceive to be the government’s refusal to respond to their demands boiled over last week with the occupation of Hong Kong’s international airport, during which a reporter for a Chinese Communist Party-owned newspaper was assaulted, and attacks on a number of police stations.