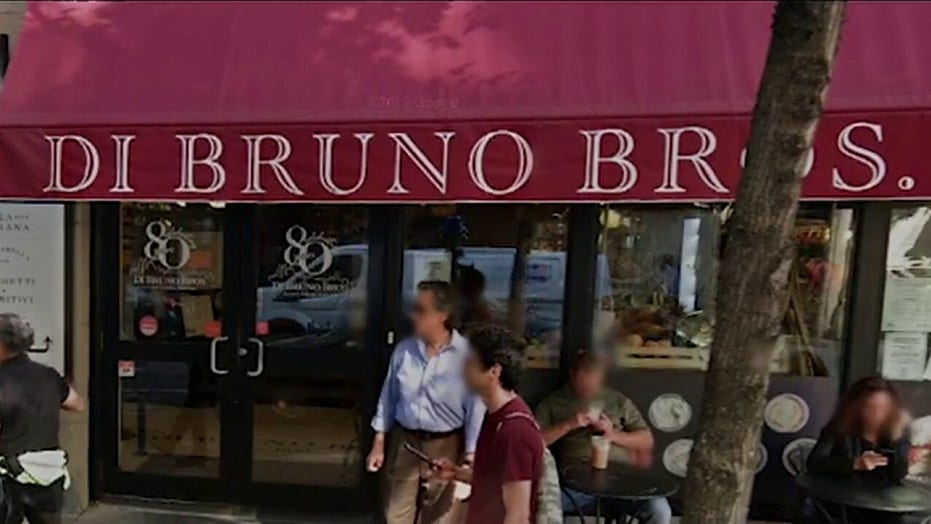 Philadelphia police will be boycotting a popular coffee shop after apologizing for offering officers free lunch; John McNesby, President of the Fraternal Order of Police, Lodge #5, joins ‘Fox and Friends.’

A police union chief explained on Friday why the Philadelphia police will “boycott” a coffee shop that apologized for giving officers free lunch during protests over George Floyd's death earlier this week.

“I mean, if they wanted to offer the lunch, fine, nobody asked for it. They did it. Why turn around and slap the cops over the head? You turn around and now you apologize, and everybody else, for something that we didn’t do,” Fraternal Order of Police president John McNesby told “Fox & Friends.”

“To turn around and offer something, not that we needed it. But, it was a nice thing. A bottle of water would have been nice,” McNesby said.

McNesby's move comes after Di Bruno issued an apology amid a public backlash, claiming they made a "hasty decision" to give lunch to police officers.

“By now, you may be aware of a situation this past Monday at our Chestnut Street location involving the offer of complimentary lunch to Philadelphia Police Officers. The decision was made in haste after a night of destruction and looting. It was insensitive and we sincerely apologize. The sign was removed, and the policy is revoked," Di Bruno Bros. said in a statement.

McNesby said that while they are boycotting Di Bruno Bros., they are going to call for others to do the same after the night time “thuggery” in the city ends.

“We’re going to turn up the heat after all of this is done,” McNesby said.

“We’ll turn up the boycott once this is over. We’ll make sure the people that weren’t paying attention during this time. We’ll know exactly why we’re boycotting it and we don’t want police officers there. [Police officers] won’t go. I can guarantee you that.”

McNesby said that there are a lot of businesses helping police while they address violence and looting in the city.