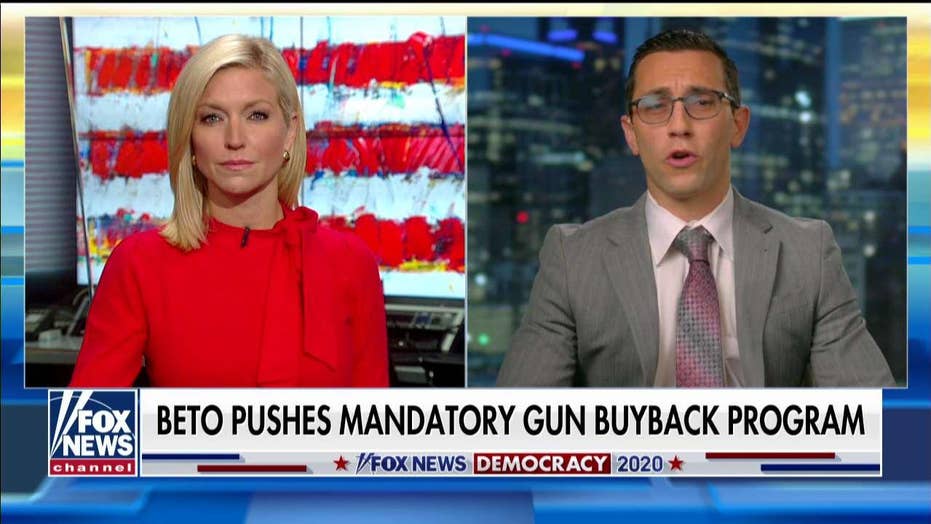 Presidential candidate Beto O'Rourke's proposal to have the police show up at gun owners' homes and enforce a mandatory assault weapons buyback is a "joke" and would put officers in harm's way, National Vice President of the Fraternal Order of Police Joe Gamaldi said Tuesday.

Appearing on "Fox & Friends" with hosts Steve Doocy, Ainsley Earhardt, and Brian Kilmeade, Gamaldi said that in a time where "everyone is asking [law enforcement] to bridge the gap with the community," O'Rourke's idea is ridiculous and "reeks of desperation."

"The only thing more idiotic than Beto O'Rourke suggesting that we should go door-to-door and seize citizens' -- who are following the laws -- property, is his current presidential run," said Gamaldi, adding, "I think he's polling at two percent."

"It puts our officers in a very dangerous situation where we're showing up to someone's house, we're armed, these people are -- obviously citizens -- are armed. And now you expect us to seize their guns? Give me a break!" he said exasperatedly.

Last week on MSNBC's "Morning Joe," O'Rourke said that there have to be consequences for "any law that is not followed or flagrantly abused."

"I think there would be a visit by law enforcement to recover that firearm and to make sure that it is purchased, bought back so that it cannot be potentially used against somebody else," he said.

O'Rourke added that he's banking on the conscience of everyday Americans to understand that they don't need assault weapons for self-defense and will turn in their weapons willingly, citing Australia as a prime example of a gun buyback program. 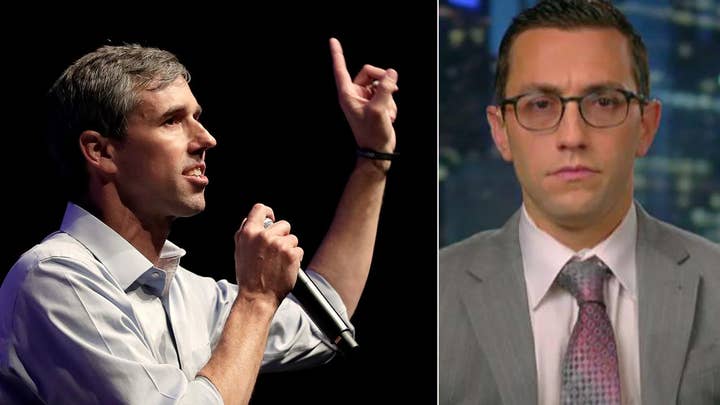 "My faith is in this country and in my fellow Americans following the law and listening to people who own AK-47s and AR-15s who acknowledge, who concede, they don’t need it for self-protection," he said.

"He's doing anything that he can to get attention. So, of course, just like he did during his Senate campaign -- which he lost, by the way -- is that he's taking a shot at the hardworking men and women of law enforcement like he did during that time," Gamaldi told the "Friends" hosts.

He said that if "we want to have a real conversation about guns in this country," we should talk about "activist DAs and judges across the country" who are "letting thousands of people go with violent gun crimes."

"So, if we want to have a conversation about gun violence in this country, let's talk about using the laws we have right now and throw the book at these dirtbags that are victimizing the hardworking people of our community," he concluded.