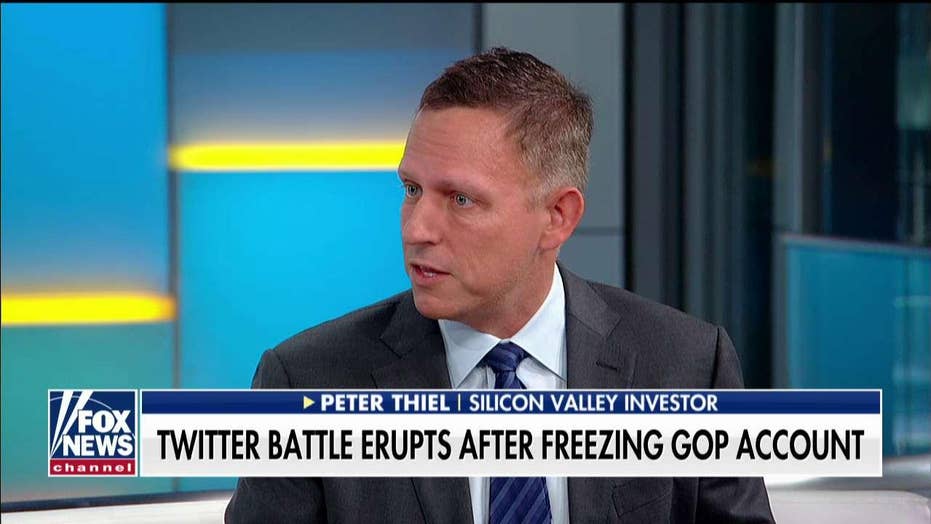 Silicon Valley investor and entrepreneur Peter Thiel said Friday on "Fox & Friends" that conservatives are right to be suspicious of bias within social media companies, since many big tech firms operate as "totalitarian, one-party states."

Thiel was asked about Twitter freezing the account of Team Mitch, which is run by the re-election campaign of Senate Majority Leader Mitch McConnell, R-Ky. The action was taken after the account posted a video showing protesters outside McConnell's home, including some making violent threats.

In a statement, Twitter said accounts were locked "temporarily" because of a tweet that "violated our violent threats policy, specifically involving threats involving physical safety." But conservatives have highlighted the incident as yet another instance of bias by social media companies.

Thiel said Republicans are right to be suspicious because Silicon Valley has proven to be anti-Trump.

"You always have the question – are these things innocent accidents or are they intentional acts of political sabotage? And the Republicans, I think, are right to be somewhat suspicious because this stuff keeps happening and Silicon Valley is something of a one-party state," he said. 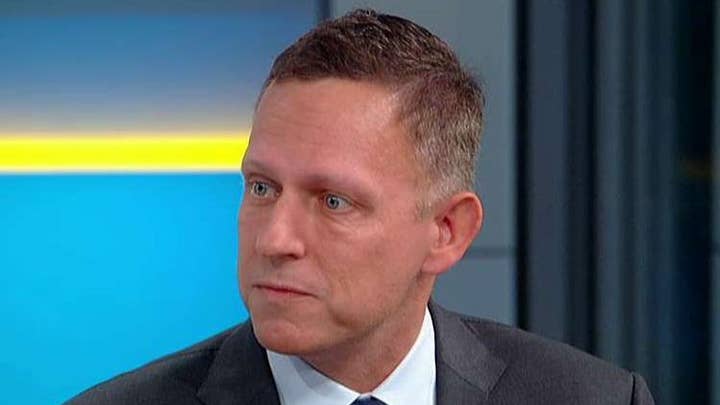 “It would be one thing if everybody in Silicon Valley was anti-Trump ... the majority are, but, of course, most people who are Republican, conservative are uncomfortable saying that. That’s the real problem. It’s the sort of political correctness where you can’t speak out," he added.

Thiel also went into further detail about his new New York Times op-ed in which he called out Google for sharing artificial intelligence with China, arguing such a partnership could hurt America. Thiel stressed on the show that AI has the potential to greatly benefit the Chinese military, arguing it is "unprecedented" for a major U.S. company to work with a "major geopolitical rival" in such a way. 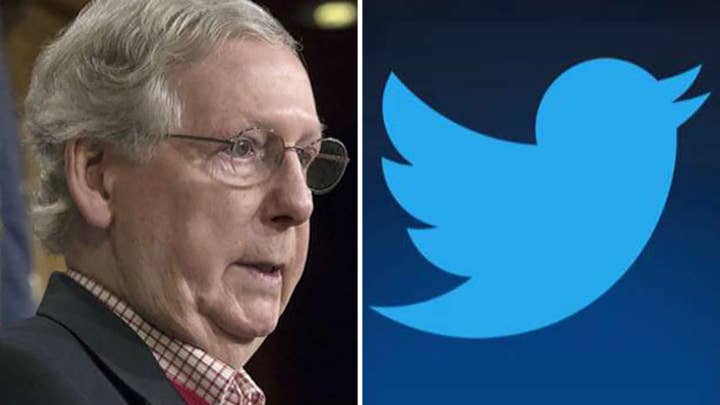 He wrote, "In the 1950s, the cliché was that 'what’s good for General Motors is good for the country.' Google makes no such claim for itself; it would be too obviously false. Instead, Google says it is 'committed to significantly improving the lives of as many people as possible'— a standard so vague as to defy any challenge.

By now we should understand that the real point of talking about what’s good for the world is to evade responsibility for the good of the country."

In a statement to "Fox & Friends," a Google spokesperson said the company does not "work with the Chinese military." Thiel responded to the statement by saying in China, a communist state, there is no separation between the civilian and military entities as there is in the U.S.