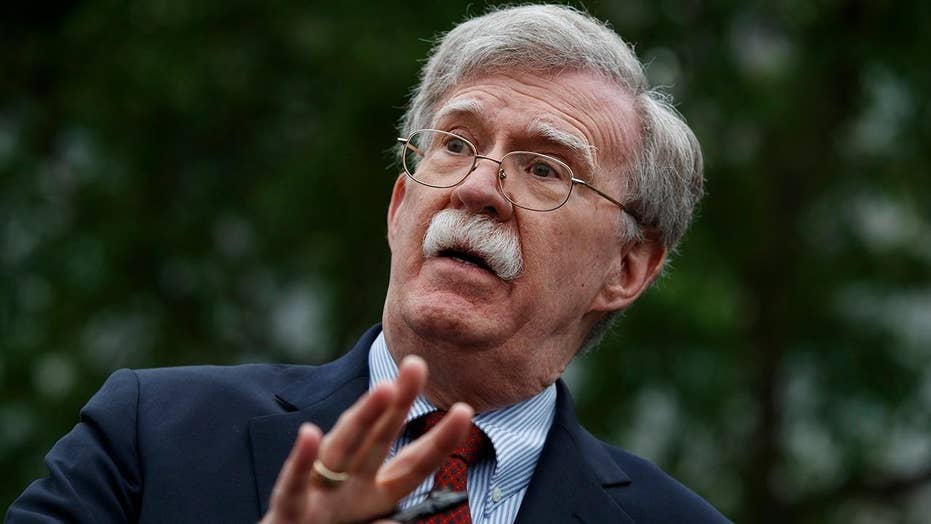 Sen. Elizabeth Warren's, D-Mass., "swamp" tactics in her career in politics are directly contradictory to her current criticism of other candidates, author Peter Schweizer said Tuesday.

Appearing on "Fox & Friends" with hosts Brian Kilmeade and Steve Doocy, Schweizer said that in his book "Profile in Corruption," which investigates 2020 Democratic presidential candidates, the apparent problem in Washington D.C. is the temptation to "cut corners."

"But also, people that are alleged reformers like Elizabeth Warren and Bernie Sanders also engage in this kind of behavior," he explained.

PETER SCHWEIZER: BERNIE SANDERS RAILS ABOUT COMMON GOOD BUT PUBLIC SERVICE HAS MADE HIM (AND HIS FAMILY) RICH

Schweizer said that there are multiple levels to Warren's questionable practices including that she made millions of dollars in the 1990s.

"In the 1990s she was hired by Congress as a consultant – paid by us, taxpayers – to reform bankruptcy laws, to actually write bankruptcy laws as it revolved around corporations and major torts: class action lawsuits," he said. "While she was still a consultant, and after, she started taking on corporate clients who were paying her the equivalent of $1,000 an hour to help them navigate the law that she was writing."

"I mean, it's the classic Washington swamp maneuver, by the way, that she's criticized other people for," Schweizer remarked.

Additionally, according to Schweizer, Warren's daughter was reportedly setting up a business called BTG (Business Talent Group) at the same time that Warren led the TARP (Troubled Asset Relief Program) oversight committee which was "bailing out big Wall Street firms."

"Elizabeth Warren takes her daughter to meetings involving TARP with Senator Reid and while Elizabeth Warren is helping to bail out large financial investment firms, the daughter is raising money and signing up advisers from those same firms that are being bailed out for her new business," he remarked. 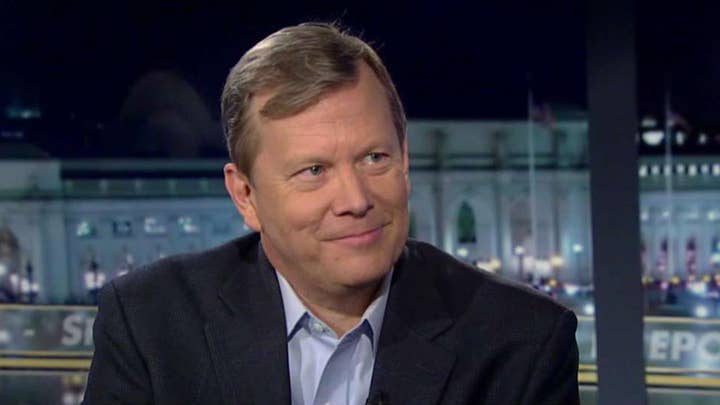 Like Warren, Schweizer writes in a new Fox News op-ed that Sen. Bernie Sanders, I-Vt., has been a "loud and constant voice for socialist policies throughout his 30 years in Washington, D.C., a self-proclaimed champion of the collective good."

However, Schweizer writes he discovered that while Sanders may talk about the common good, his public service "has made him and his family quite wealthy."

Sanders' wife, Jane Driscoll, was appointed to several positions of influence within his administration. After the pair were married in 1988, she received a big pay increase.

" After Bernie won election to Congress in 1990, Jane’s business ties to her husband rose to a new level," he explained. "In Washington, Jane became one of her husband’s top aides, serving at various times as his chief of staff, press secretary, and political analyst."

Schweizer wrote that after a decade in Congress, Jane and the Sanders family set up a company that operated under three different names to provide income tied to Bernie’s political career.

"These entities served as financial conduits to run cash to the Sanders family," he added. "Even when Jane got a job not working for Bernie, it still seemed to be connected to his political position."

The New York Times has labeled these stories and more as "building blocks for scandals."

With the Iowa Caucus rapidly approaching, time will tell whether or not far-left candidates like Warren and Sanders are impacted by Schweizer's investigations of their political past.