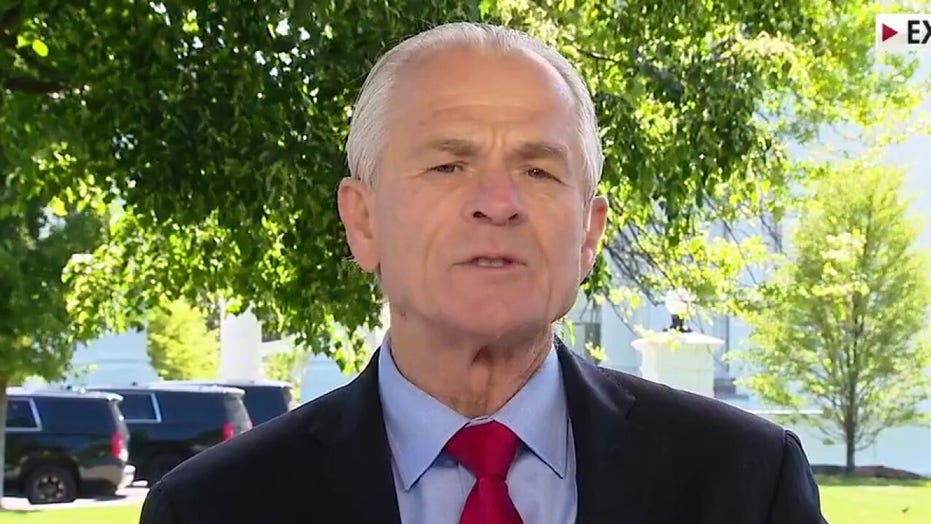 White House trade adviser Peter Navarro told Fox News’ “Sunday Morning Futures” in an exclusive interview that President Trump “built the most powerful and beautiful economy in the world in three years,” but, “the Chinese communist party took it down in 60 days.”

Navarro made the claim three days after House Republicans launched a “China Task Force” to coordinate a strategy against the geopolitical threat from Beijing — coming amid global scrutiny over China’s handling of the coronavirus outbreak.

The group will set priorities, gather information and coordinate approaches to the threat coming from China, including dealing with legislation, The Washington Post first reported.

The group also is expected to look at China’s influence in the U.S., its efforts to take over international organizations, supply chains and more, along with China’s role in the coronavirus pandemic. Some U.S. officials have pointed to the Wuhan Institute of Virology lab as the possible source of the outbreak. 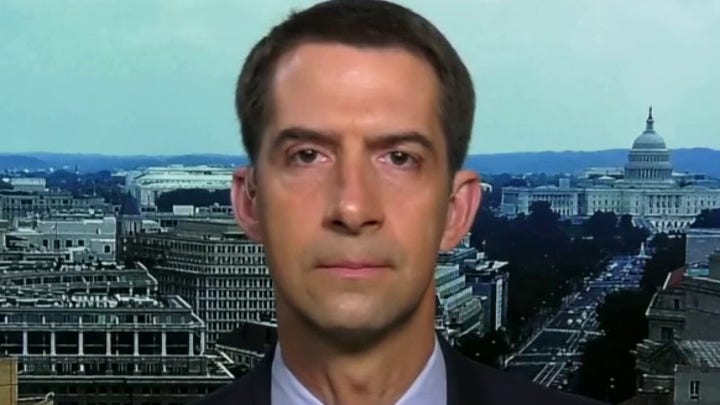 On Sunday, Navarro outlined the “China problem that we face.”

“We know that ‘patient zero’ in China, it was about mid-November, it was in Wuhan,” Navarro said. “We know that ‘ground zero’ had the P4 weapons lab where the virus likely came from.”

He continued, “For the next two months, we know that China hid the virus from the world behind the shield of the World Health Organization, and as they did that, they sent gleaming passenger jets from China, not into the rest of China from Wuhan, but to the places like New York and Milan seeding the world with what would become a pandemic.”

Navarro went on to say, “As they did that, we also know from their own customs data, that they vacuumed up virtually all of the world’s personal protective equipment [PPE], including over two billion masks.” The surge of COVID-19 cases across the U.S. has led to an unprecedented shortage in PPE for medical professionals on the front lines.

Navarro then told host Maria Bartiromo that China was “sitting on” on the stockpile of PPE.

“They’re selling it at profiteering prices to some, and to other countries, they’re actually putting pressure on those countries to deny the virus came from China, or to talk about Taiwan,” Navarro said.

Speaking on Mother’s Day, Navarro explained, “This morning, Americans won’t go to church because of the China virus. Sons and daughters of America won’t be taking their mothers to brunch. Tomorrow, 33 million Americans won’t be going to work and millions of children in America will be home climbing the walls instead of learning reading, writing and arithmetic.” 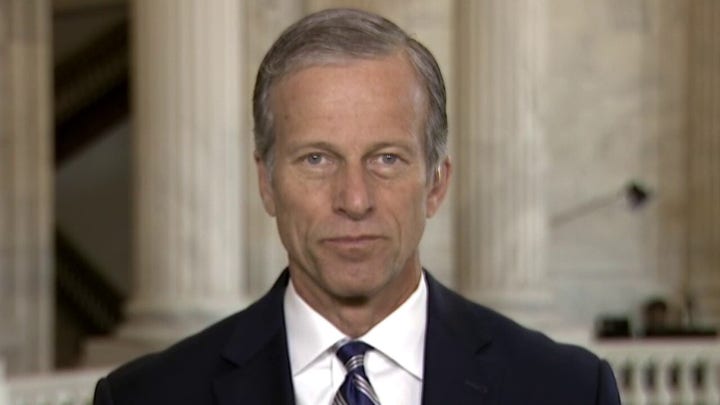 Navarro had referenced stay-at-home orders across the country, aimed at slowing the spread of the novel coronavirus. He also noted how over 33 million Americans filed for unemployment benefits since businesses were forced to close temporarily and the U.S. economy came to a near-standstill.

Bartiromo asked Navarro, “How many years before we feel normal again?”

Navarro noted the “recovery has already begun” with several states beginning the process of reopening for business.

“We are getting back to work, but we’re also going to have to tend to these structural issues and that’s what the president is going to be focused on,” he said.