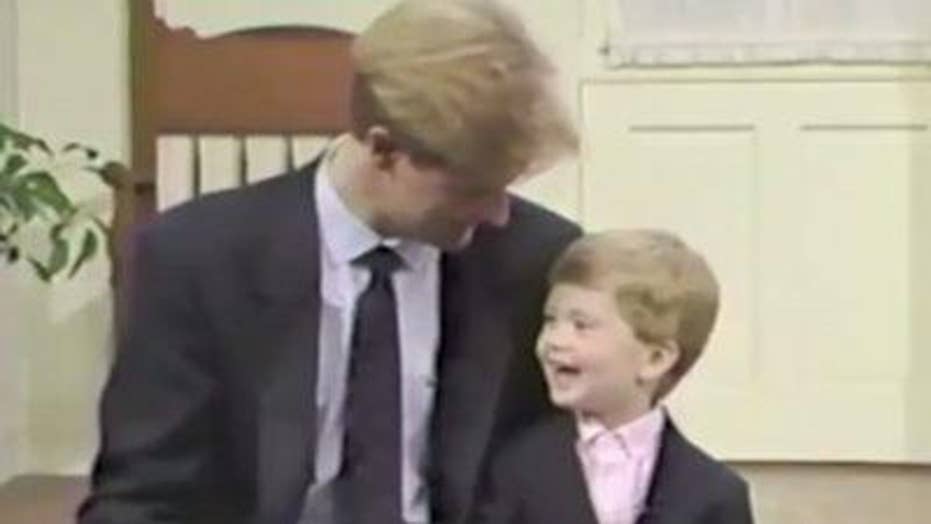 Can you guess the Fox News' father and son duo?

Peter Doocy has been in and out of the Fox News headquarters building in Midtown Manhattan for more than 23 years -- first as the son of "Fox and Friends" co-host Steve Doocy and later as a Fox News correspondent.

On Fox Nation's "Ride To Work," Abby Hornacek caught up with Peter as he commuted to the Big Apple from Fox News' bureau in Washington, D.C.

"I'm sure you have so many great memories growing up with your dad. Is that why you got into journalism or were you just kind of on your own?" asked Hornacek as they drove through the city streets.

"I always thought he had the coolest job and my mom was in TV also," Peter said. "She did some sportscasting when I was very young, but it wasn't something necessarily that I really thought about until I was in college."

During an MSNBC town hall interview of then-Republican presidential candidate John McCain at Villanova University, a producer picked Peter out of the audience.

"That morning, Hillary Clinton was on the front page of all the Pennsylvania newspapers drinking a whiskey shot in kind of a famous photo," he recalled. "I told this producer from MSNBC, 'I want to ask him if you want to go for a shot with me.'"

After a little back and forth, Peter got to ask his question and someone at Fox News took notice.

"Some of the folks at Fox who knew my dad called him up and said, 'Hey, is that your son? If he's doing stuff on MSNBC, like the funny political stuff, could he do anything like that at conventions coming up or at the inauguration?' And then next thing I knew, when I was graduated and there was a spot, [...] here I am 10 years later on the campaign trail."

"Was there something that your dad told you on the first day of work?" Hornacek asked. 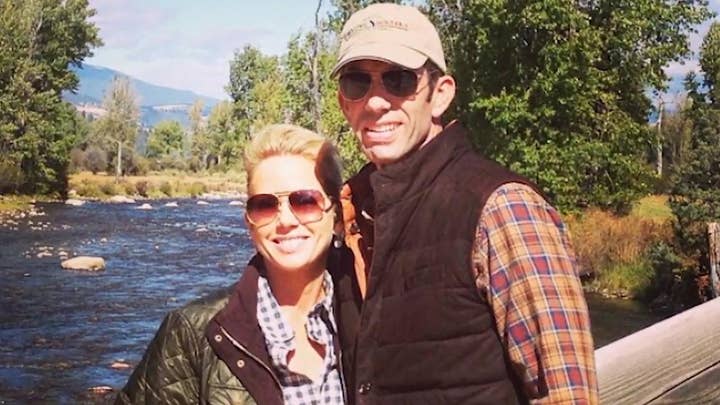 On my first day, my dad and I were in the old newsroom," Peter remembered. "He was showing me around and I had my blazer off and just a long-sleeved dress shirt. And he said, 'Roll up your sleeves.'"

"He said, 'If you had your sleeves rolled up, people will just assume that you are busy doing something even if you're not.' That has been the most invaluable trick over my 11 years, 10 plus years," he added.

To watch all of "Ride To Work," where Abby Hornacek picks up your favorite Fox personalities and drives them to work, go to Fox Nation and sign up today. On the latest "Ride To Work" episodes, Hornacek speaks with Fox News politics editor Chris Stirewalt, anchor Shannon Bream and others.