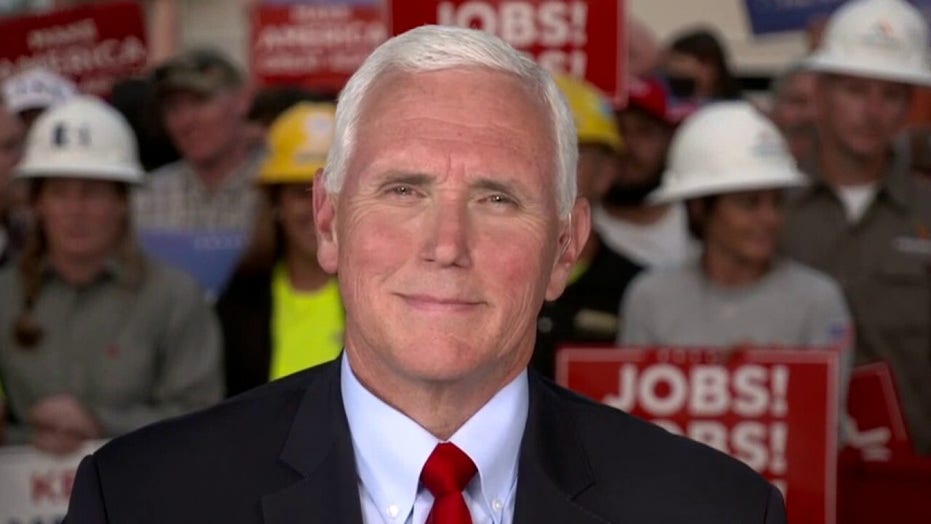 Vice President Mike Pence scolded Joe Biden for his "very irresponsible" comments on "The Story" Wednesday after he told a group of reporters that he trusts the scientists -- not President Trump -- when it comes to producing a safe and effective coronavirus vaccine.

"I think it's very irresponsible for Joe Biden and Kamala Harris to be calling into question the incredible innovation of our scientists working around the clock to develop vaccines for the American people," Pence told "The Story."

Pence rejected his predecessor's assertion that the efforts to produce and distribute a safe vaccine for COVID-19 in a timely manner could be “distorted by political considerations.”

"I mean, look, they know that there are multiple safeguards in place," the vice president fired back. "President Trump has made it clear to all of our pharmaceutical companies since he brought them in the White House very early in this pandemic and said I want you to develop medicines and vaccines. 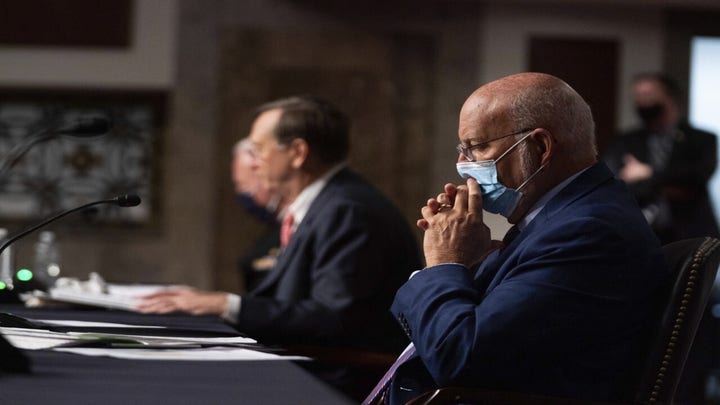 "But, he [President Trump] said, no shortcuts. We're cutting no corners. The American people can be very confident despite the politics being played by Joe Biden and his running mate that we'll drive toward a safe and effective vaccine," Pence emphasized, adding, "President Donald Trump will always put the health of America first."

Pence described a vaccine distribution plan that would make available "tens of millions of doses" as early as next month, pending the FDA's approval.

"We're manufacturing these vaccines as we speak," he said. "The very moment that one of those companies that are already in phase 3 clinical trials says it's safe, they submit it to the FDA. As soon as the FDA says it's safe and effective, we will have tens of millions of doses available for the American people."

The Advisory Committee on Immunization Practices will determine the prioritization and distribution of the vaccine, Pence said, adding that his team has already begun working with state officials in preparation "for the moment that we have the FDA approval.

"We're going to focus on the most vulnerable," he said. "We'll focus on doctors, nurses, first responders, to make sure that the people who are potentially subject to the worst outcomes from the coronavirus have the vaccine first."

The United States is on track to have one or more safe and effective coronavirus vaccines before the end of the year, Pence said, predicting "100 million doses before December 31, and then hundreds of millions of doses as we go into 2021."