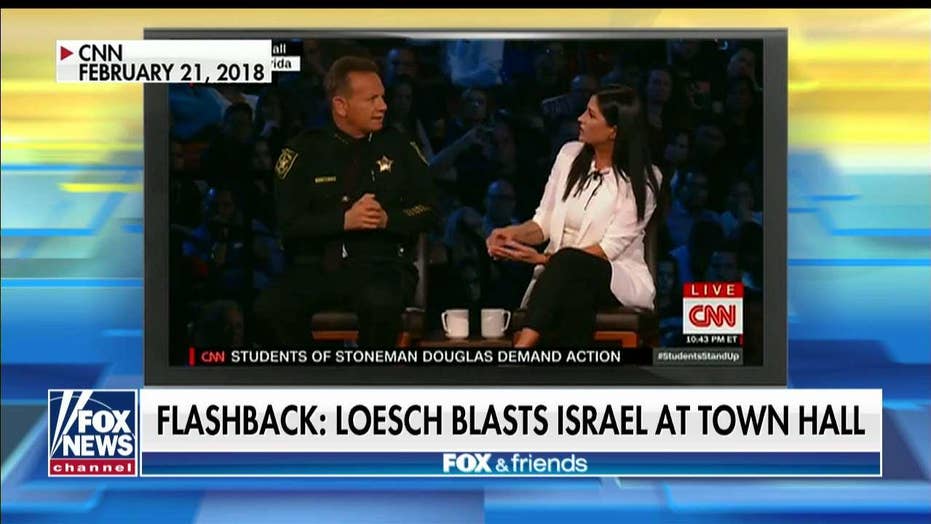 Father of Parkland shooting victim speaks out against Sheriff trying to get reinstated: 'No integrity'

Andrew Pollack, who lost his daughter in the Parkland School shooting, speaks out against former Sheriff Scott Israel's possible reinstatement.

Former Broward County Sheriff Scott Israel should not be considered for reinstatement and lacks the competence and "integrity" to continue serving in law enforcement, said Andrew Pollack, who lost his daughter Meadow in the 2018 Parkland school shooting.

Pollack appeared on "Fox & Friends" Monday to discuss the news of Israel's possible reinstatement--which is being considered by the state senate--and vehemently spoke out about the former sheriff's inability to keep the Broward community safe.

"He is a,,,shameless person with no integrity," Pollack said of Israel. "And he has no right to lead in Broward County because the whole community wouldn't be safe."

"Even after the shooting, he put a deputy at the school where he fell asleep in the parking lot and his brother, the killer's brother, was actually able to trespass onto [the] campus," he continued. "And that's when Gov. [Rick] Scott had to call in the state police... Nothing but a failure with no integrity at all."

TRUMP QUESTIONED ON WHETHER HE'LL STAND UP TO NRA, VOWS GUN REFORM WILL NOT HURT SECOND AMENDMENT 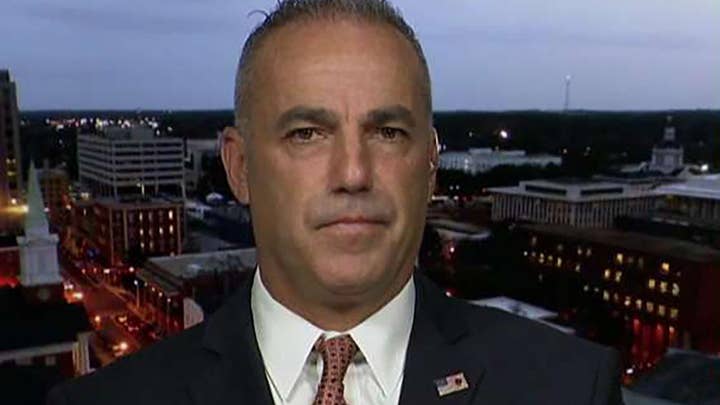 Pollack said the sheriff's office, led by Israel, ignored numerous red flags and could have prevented the massacre. He also urged senators voting on Israel's reinstatement to consider his decision to set up an outside perimeter during the shooting, instead of breaching the school to try and save the students.

"I want everyone to remember he went on national TV claiming his amazing leadership. He wanted to deflect from his department's failures and blame the gun," Pollack said. "Eight of [Israel's] deputies pulled up and took a perimeter around the school, instead of going right into the school, while there were shots still going on on the third floor. One of those shots could have been my daughter getting murdered.

"His command center that day failed," he added. "Ten people in all failed, and this guy claimed he had amazing leadership and it's just one failure after the other."

Pollack said Israel should be judged by his failures. He said he would do anything to see justice done for the death of his daughter.

"There is nothing I wouldn't do to hold people accountable for my daughter," he said.

Gov. Ron DeSantis suspended Israel in one of his first acts as governor in January and replaced him with Sheriff Gregory Tony. A Florida Senate official recommended Israel be reinstated last month.