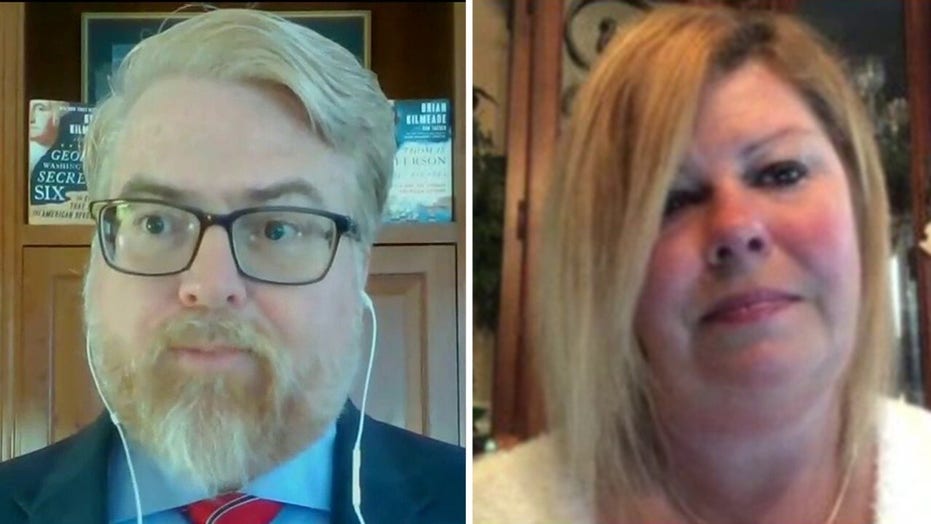 Business owners in the Keystone State say the stay-at-home order is doing substantial damage to the economy.

In an interview on "Fox & Friends" with hosts Steve Doocy, Brian Kilmeade, and Ainsley Earhardt, Scaringi and Gregory argue that there are parts of the state that do not need to be fully shut down and that many businesses can be conducted while following health and safety measures.

"And, it precludes business owners from physically operating their businesses. It subjects them to criminal prosecution if they step foot in the principal place of their business. And so, it's shut down the physical operation of tens of thousands of businesses and caused the layoff of over a million Pennsylvanians," he continued. 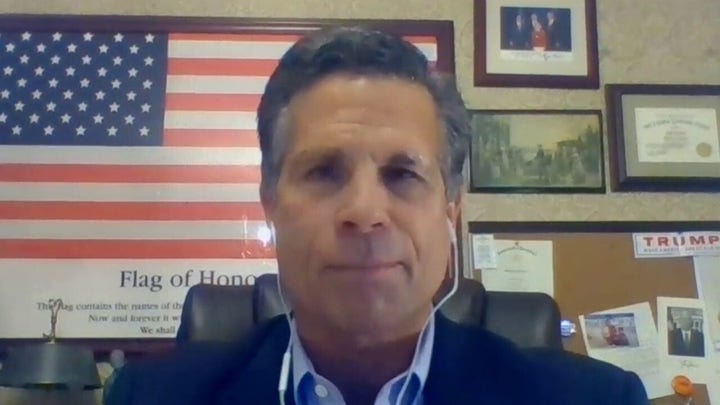 Wolf announced Monday that he would -- much like Minnesota -- reopen limited outdoor recreational activities and certain businesses related to outdoor activities.

On the same day, Gregory, Scaringi, a group of local businesses, and Pennsylvania statehouse candidate Republican Danny DeVito filed a motion the same day asking the Supreme Court to intervene on their behalf.

"We lost in the Pennsylvania Supreme Court. But, yesterday we filed a motion in the United States Supreme Court asking that court to intervene and to issues a stay or stop order [halting] the enforcement of Governor Wolf's business closures order and...[reversing] the P.A. Supreme Court..." Scaringi remarked. "So, Pennsylvania business owners and workers can get back to work." 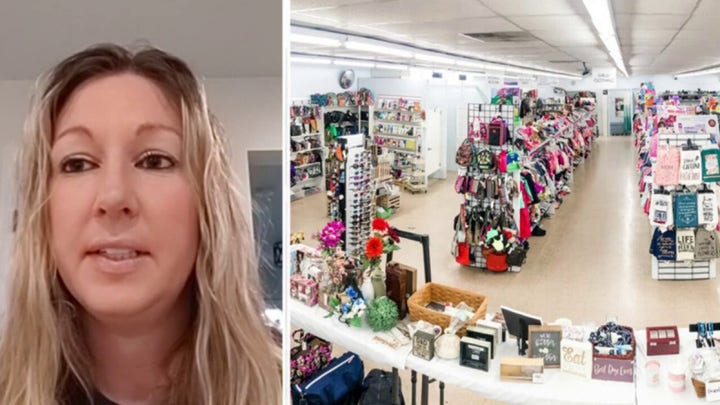 "Well, unfortunately, housing is still something that is essential to most people. And, during this time we're asked to shelter in place and there are still individuals [who] do not have housing. So, unfortunately, this has created a different kind of anxiety for different families," Gregory added. "I deal a lot with military -- veterans and active -- and they are still on the move and they need a place to live. They have children, they have pets, and I don't think it's fair to say to them that they can just go, you know, stay in a hotel."

"I feel that we can conduct our business safely following guidelines," she told the "Friends" hosts.

Scaringi believes a more data-driven response would have been a reasonable approach to mitigating the contagion.

"...Eighty percent of those infected with COVID-19 in Pennsylvania come from 10 of Pennsylvania's 67 counties. It's the northeastern section of the state and the southeastern section of the state closest to New Jersey and New York," he pointed out. "And so, a targeted, regional, geographical response would have been the rational, reasonable way to address this issue."