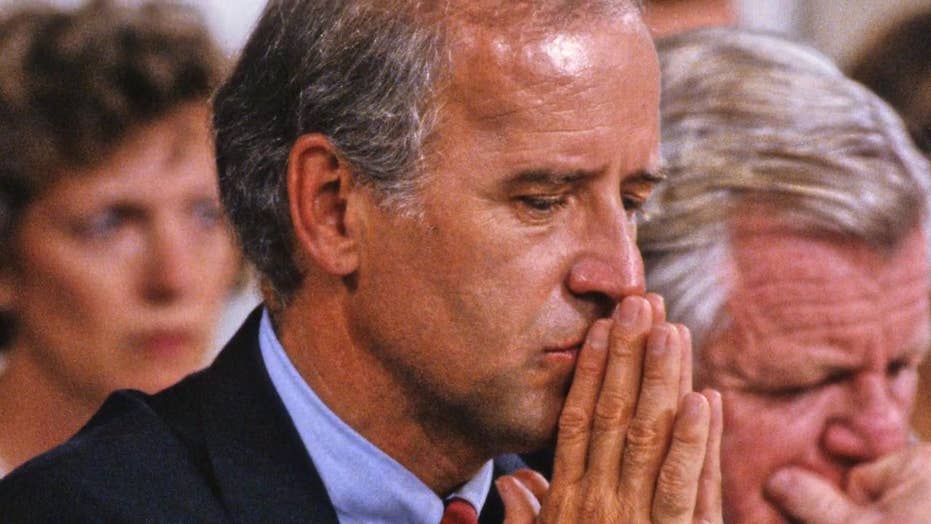 In the new FOX Nation documentary, “The Confirmation Chronicles Vol. 2: High-Tech Lynching,” former Republican Sen. Orrin Hatch, R-Utah, said that Biden told him during the 1991 proceedings that he did not believe Anita Hill.

Fox News has reached out to the Biden campaign for a response to these new revelations.

Biden served as the Democratic chairman of the Senate Judiciary Committee in 1991 when Hill accused Thomas of sexual harassment in the midst of the Supreme Court confirmation process.  At the time, then-Senator Hatch was a Republican member of the committee.

During the hearings, Thomas adamantly denied Hill's accusations that he made inappropriate sexual remarks, including references to pornographic movies. Thomas admitted that he did talk about X-rated movies while at Yale Law School, adding that so did many other young people in the 1970s.

After more than 100 days that captivated the country, Thomas was confirmed by a narrow majority of 52 to 48.  Biden voted against sending Thomas to the Supreme Court. 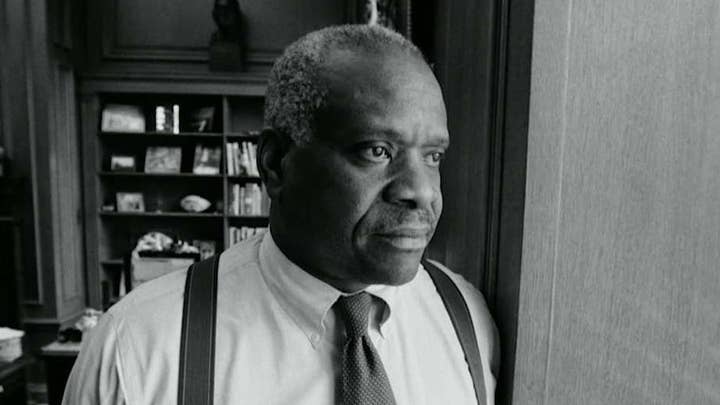 The new claim from Hatch challenges repeated statements from Biden regarding how he felt about Hill’s allegations.

In 2017, appearing at a Glamour’s Women of the Year event in New York, Biden said that he “believed Anita Hill.”

During an interview on ABC’s "The View" in April, shortly after Biden launched his current presidential campaign, Biden said “I believed her from the beginning.  I was against Clarence Thomas.  I did everything in my power to defeat Clarence Thomas…”

Several days later, during an interview on ABC’s “Good Morning America,” Biden said again, “I believed her from the very beginning.”

Hatch’s claim is also not the first account to diverge from Biden’s stated memories of the time.

Late-Sen. Arlen Specter, D-Pa., wrote in his 2000 memoir, “Passion for Truth: From Finding JFK’s Single Bullet to Questioning Anita Hill to Impeaching Clinton” that Biden told him in 1998 that he had doubted parts of Hill’s testimony regarding her interactions with Senate staffers. The passage from Specter’s book was first unearthed by Federalist Senior Editor and Fox News Contributor Mollie Hemingway.

Specter interviewed Biden for the book and he wrote, “Biden told me in November 1998, ‘It was clear to me from the way she was answering the questions, she was lying.’ ‘At that point I truncated the hearing and recessed it early for lunch,’ Biden said. ‘I turned to my chief of staff and said, Go down and tell her lawyers that if her recollection is not refreshed by the time she gets back, I will be compelled to pursue the same line of questioning the Senator [Specter] did. Because it seems to me, she did what he said.’”

Biden’s involvement in the Thomas hearing and handling of Hill's allegations have dogged his 2020 presidential campaign.  Biden has apologized for the way Hill was treated, but he has defended his own conduct.  In April, Biden had a private conversation with Anita Hill during which he expressed his regret for the treatment Hill received, but she reportedly wasn't satisfied with his comments.