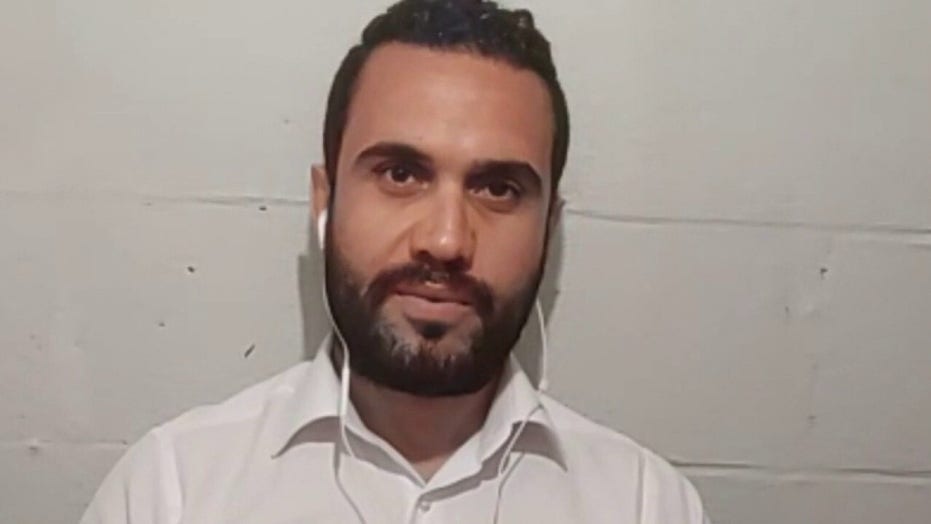 The owner of an immigrant-owned business told "Fox & Friends First" on Friday that 11 years of his life were destroyed "in the blink of an eye" after $70,000 worth of merchandise was stolen by looters.

Sam Mabrouk of Ohio's 89 & Pine clothing store was sweeping up glass after a first wave of looting, when a second wave of violent demonstrators entered the store, taking off with merchandise, sewing machines, irons, mannequins, and mirrors, he explained.

"What was going through my mind was '11 years of my life just lost in the blink of an eye,'" Mabrouk told host Todd Pirro.

ATLANTA BUSINESS OWNER 'LOST EVERYTHING' AFTER STORE WAS LOOTED, DESTROYED

Mabrouk, who moved from Egypt to Columbus over ten years ago, said the demonstrations over George Floyd's death reminded him of a 1999 protest he took part in before moving to the United States.

"I was part of protests since 1999 in Egypt," he recalled. " We had a good cause but sometimes people jumped on that protest and they started looting, started chaos and what we agreed as protesters at the time was we created human chains to protect businesses that are part of the city, part of us.

"Unlike what happened this time, I couldn’t really tell who was protesting and who was there just for the fun…the looting," Mabrouk said. "It was just a mixed message."

Mabrouk's business was already reeling from the effects of coronavirus lockdown orders, but despite the added stress of cleaning and restocking his store, the business owner said he forgives those who took clothing if they are in need.

"My background is not wealthy so I went through that time, I was in need and I know how it feels to be in need," he said.

"To the ones that stole because they really need it, I definitely forgive it. Whether it’s the criminals or the ones that steal for fun, I do not," Mabrouk emphasized. "It is hard to forgive when somebody takes away your things. It happened, but I choose love over hatred."

Asked to impart a final message to those that destroyed his livelihood and that of so many in his neighborhood, Mabrouk urged protesters to protect their local businesses from looters and rioters destroying their communities.

"The ones that worked with me are minority, they are black minority and they lost their jobs…we have no business, so this is not really helping anyone other than the ones looting of course."