A woman from California has filed a class-action lawsuit against the New York Times, alleging that the paper has been violating state law by automatically renewing customer subscriptions without their knowledge, in an effort to make it harder for users to walk away.

The lawsuit claims the Times never informed customers of the renewal terms in a “clear and conspicuous manner” and that it charged money to consumers' debit and credit cards “without first obtaining their affirmative consent."

It also accused the Gray Lady of failing to provide an accessible cancellation option that is "easy and efficient."

The complaint was filed by Maribel Moses and others, in the U.S. District Court for the Southern District of New York, according to Law & Crime. 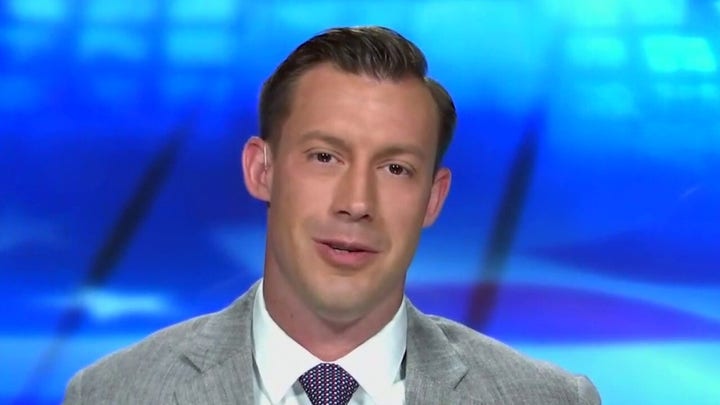 “Defendant’s recent growth in revenues and subscriber count with respect to its digital NYT Subscriptions coincides with a sharp decline in subscriber satisfaction as the NYT Website and App have become riddled with ‘dark patterns.’ A dark pattern is ‘a process design that requires several complex procedures to do simple things,’” the lawsuit stated.

The complaint also claimed the NYT website directs customers who want to cancel their subscription to a chat facility that is only open during select hours and is difficult to reach.

Moses said she's attempted to cancel her subscription many times already, but has been unable to do so, despite reaching out to the Times’ PayPal subscription address directly. She claimed they never responded to her inquires.

The lawsuit is seeking actual, compensatory and punitive damages, along with an injunction to prevent the Times from continuing the alleged practices that are listed, Law & Crime reported.

Fox News reached out to the Times about the lawsuit and was provided a brief statement from Danielle Rhoades Ha, who serves as the paper's vice president of communications.

"We are confident that our marketing and subscription practices fully comply with California law and the laws of other states," the statement read. "We take seriously our commitment to deal openly and fairly with our subscribers and to provide effective customer service."