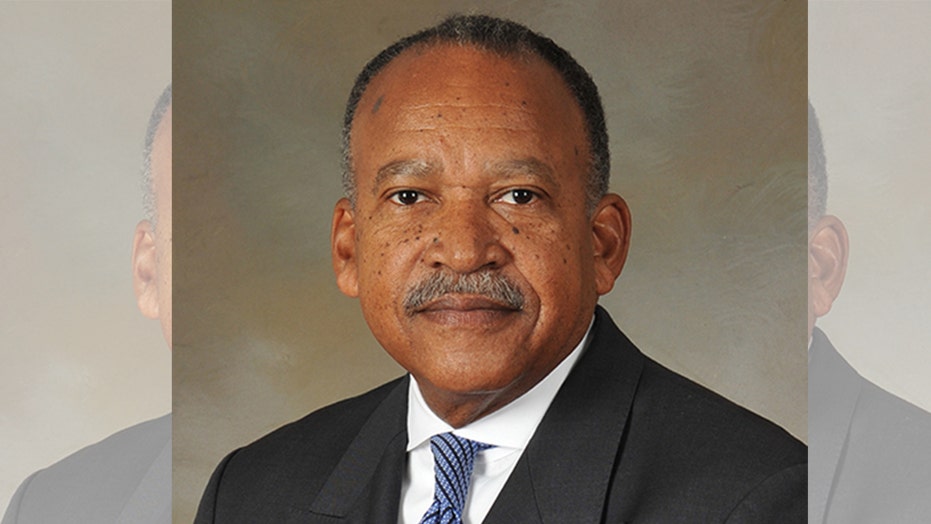 New York Police Department First Deputy Commissioner Benjamin Tucker, who has been with the NYPD since 1969, sits down with Fox News Digital to explain why dismantling the police force isn’t realistic and won’t happen.

The New York Police Department’s First Deputy Commissioner wants to make it clear that the force isn’t going anywhere, but that doesn’t mean they can’t do better.

“I think it's unrealistic to believe that you could dismantle the New York City Police Department. It also would be a bad idea,” First Deputy Commissioner Benjamin Tucker told Fox News. “We have 8.6 million people [plus] another 55 million that visit every year, it would be just unrealistic so I don't see that happening. That's not to say we can't make other improvements and we are when it comes to reforms.”

Tucker believes that over the last six years their neighborhood policing policy has been one of the greatest ways to reform the force, causing no need for dismantling it.

“We started six years ago to really reform the NYPD. Those reforms including the way they train, equip, and discipline their officers through their neighborhood police initiatives," Tucker said.

This style of policing starts with the hallmark of Commissioner Shea’s administration, outreach to the NYPD’s youth programs, like the explores program. The program is designed to help teach at-risk youths, Life Skills, Service Learning, Character Education as well as giving them Leadership Experience.  Tucker, who started out in an NYPD youth program back in 1969, believes that programs like his are key to making a better society.

“[We have made] our outreach to our youth, to our young people in a variety of ways and we've made that promise to do that,” he said. “And we've begun in earnest to do that with some urgency.”

That’s not to say the NYPD hasn’t come far over the last 50 years, the force that use to be 90 to 95 percent white is now a majority-minority--as of 2010 over 53 percent of officers are people of color and different nationalities. More importantly, their recruits are people who are “invested in the community” with over 60 percent of officers living within the five boroughs, Tucker said.

“I think that makes for a better cop as well. Someone who's number one, vested in the city in which they live, and number two, they'll be familiar with the communities," he explained.

An additional aspect that has changed over the last 30 years has been the restraint the force has shown toward the public during the protests, riots, and looting, the commissioner said.

“I think we do show restraint. We've had some issues here during these protests over the past couple of weeks, but by and large that's another thing that's changed historically in the NYPD over time.”

With all these reforms in place, including the ongoing changes to the NYPD’s disciplinary system, Deputy Commissioner Tucker, who spent 22 years on the force, says there is one other thing that police officers need to understand.

“The goal, I think, really is [to] understand the passionate outrage, as I noted earlier, in the protests... and how we avoid [protests] going forward," he said.