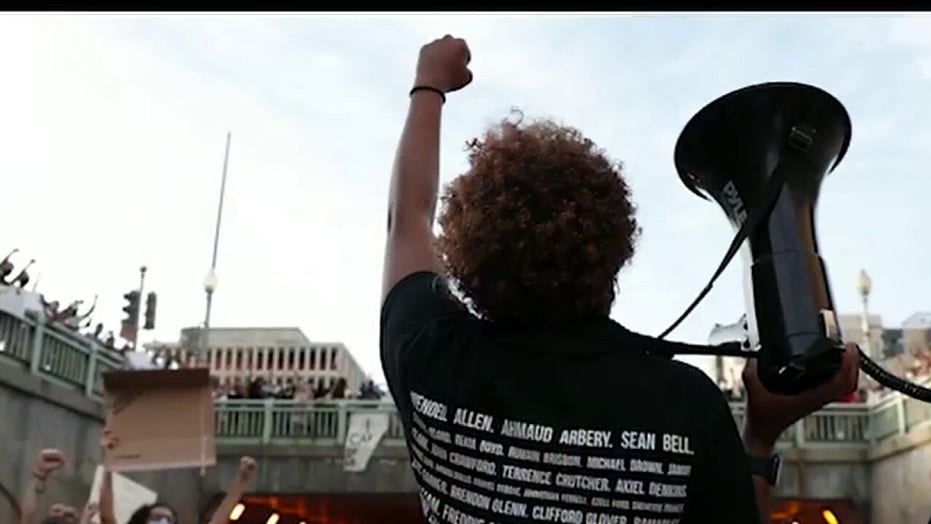 After the Minneapolis Public Schools Board of Education terminated its contract with the police department, NYPD Detectives President Paul DiGiacomo said on Sunday that defunding the police is a “recipe for disaster.”

“If you remember a couple of days ago, some of these individuals were involved in the protests. Were looting, burglarizing, and destroying the property, and those were in commercial areas,” DiGiacomo told “Fox & Friends Weekend."

DiGiacomo said that people's homes are near “commercial areas.”

“It’s just a matter of time before these criminal individuals walk into your neighborhood and break into your home and loot your home when you are home. The only thing stopping that is the police,” DiGiacomo said.

The Minneapolis Public Schools Board of Education voted Tuesday to terminate its contract with the police department following the death of George Floyd on May 25.

The Minneapolis Police Department has reportedly worked with the school system for decades.

The decision by the school board comes the same day the Minnesota Department of Human Rights (MDHR) announced they would be launching an investigation into “systemic discriminatory practices toward people of color” in the MDP.

DiGiacomo said that the killing and injuring of police officers in the line of duty is “disgusting.” DiGiacomo said that any criminal element that puts their hands on New York City detectives will be criminally prosecuted and sued in court.

“We filed a civil lawsuit against an individual that assaulted one of my detectives a couple of nights ago and we are moving forward with that case,” DiGiacomo said.

DiGiacomo went on to say, “If the district attorneys in NYC are not going to prosecute the cases, then the DEA, the union for these detectives will go after these criminals civilly.