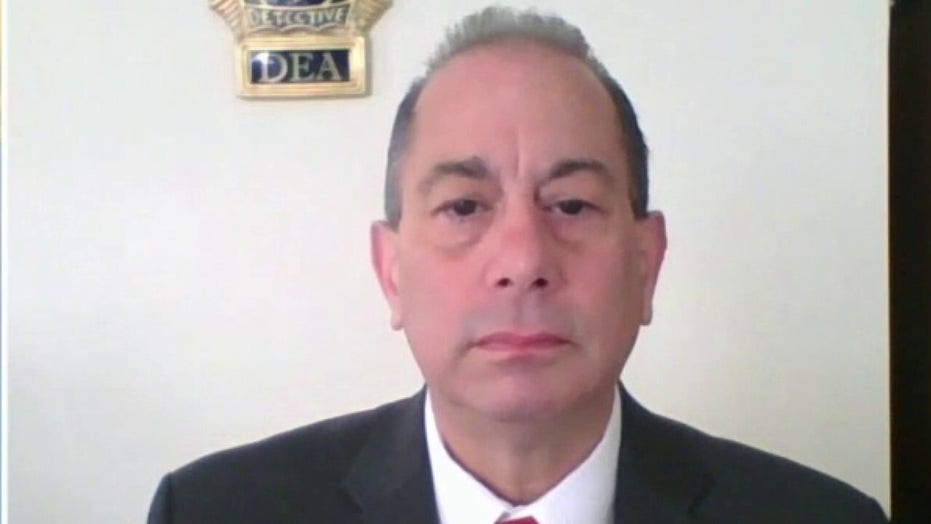 Paul DiGiacomo, president of the Detectives' Endowment Association, says he's very frustrated by the assaults on detectives and the district attorney not prosecuting.

Members of the NYPD detectives union are "very frustrated" that the state's district attorney will not prosecute assaults on detectives by rioters and demonstrators protesting police brutality and the death of George Floyd, the president of the Detectives' Endowment Association (DEA) stated Thursday.

In an interview on "Fox & Friends" with host Brian Kilmeade, Paul DiGiacomo explained his union's strategy to bring civil suits against any individual who assaults a New York City police detective was borne out of that frustration.

The DEA has one case filed, they are in the process of filing a second case of attempted murder, and are reportedly "exploring" a third.

A protester is arrested on Fifth Avenue by NYPD officers during a march last week in the Manhattan. (AP Photo/John Minchillo)

"This is not a new tactic by the police. This was tried back in the 1990s in New York City, at another time when there was a great deal of unrest and ultimately, it didn't work," said noted civil rights attorney and veteran activist Ron Kuby.

According to Kuby, if the detectives wanted to sue citizens, they needed to surrender the legal restrictions protecting them, such as qualified immunity. He also pointed out that cities legally have indemnified law enforcement officers, preventing them generally from being sued personally, and asserted both exemptions should be dropped.

"If the police want to use the civil law as a tool in their policing, those of us who pay their salaries have the opportunity now to engage in some real reform, which is, stop the indemnification of cops, stop the free lawyers for the police, stop the qualified immunity for the police -- and we'll see how that works out for them," he threatened.

"Those statements are inaccurate and he's not at the riots getting bottles and urine thrown at him," DiGiacomo replied. "When he comes to the riot and that happens to him and he tries to affect an arrest, let's see his answer then."

DiGiacomo told Kilmeade he doesn't know "what happened to society to turn on the police." 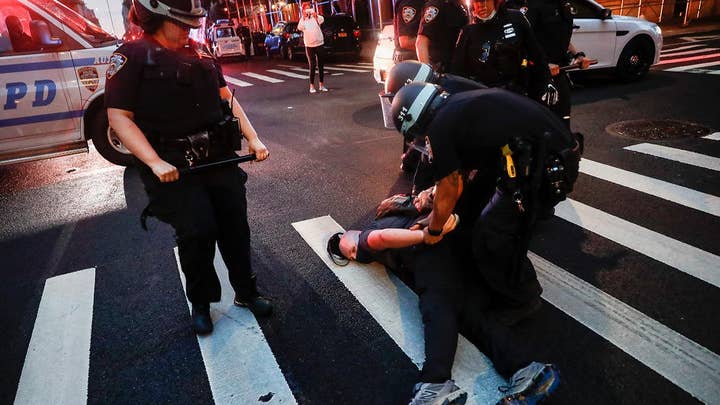 "I do know that most of society has a tremendous amount of respect for the police. We go out there every day, New York City detectives, we solve homicides, we solve crimes for people of this city. And, those people are overwhelmingly supportive and thankful for the job that we do," he noted.

"Oh, I do hear that there is an uptick in retirements and I don't blame these officers," DiGiacomo confirmed.

"Listen we're not paid to go out there and be assaulted and be abused on a regular basis. No job should have to sustain that type of abuse on a regular basis and get assaulted and not have the backing of the district attorneys, of the governor, of the mayor, of the city council," he concluded. "It's despicable that they are not backing the police."

According to The Washington Post's database tracking police shootings, since Jan. 1, 2015 1,252 black people have been shot and killed by police. The count doesn't include those who died in police custody or were killed through other methods.