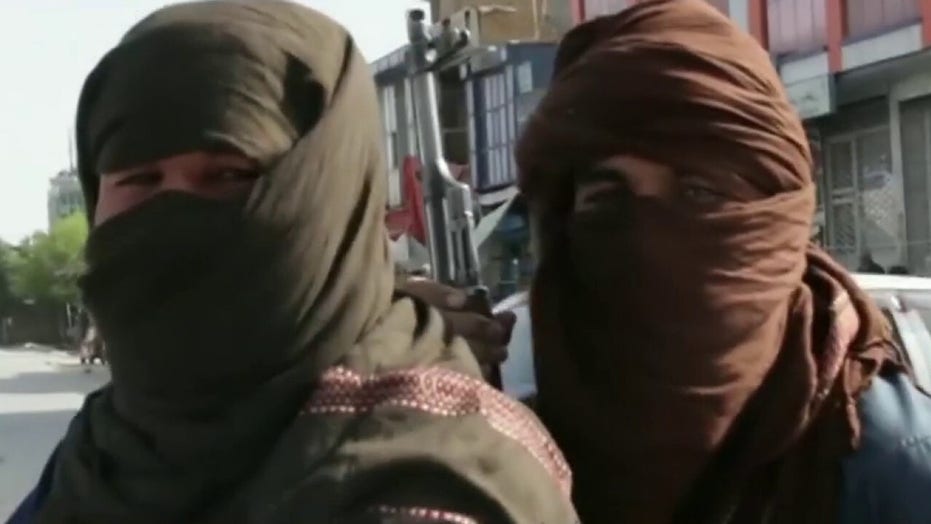 The New York Times is being criticized by many, including its own Afghanistan correspondent, after publishing an opinion piece Thursday by the deputy leader of the Taliban, who is wanted by the U.S. government.

The opinion piece, headlined "What We, the Taliban, Want," was written by Sirajuddin Haqqani as the Trump administration is hoping to reach a peace deal with the Taliban that would end America's longest war and begin the withdrawal of troops from Afghanistan.

The Taliban said Monday a deal could be signed by the end of February.

WHAT TO KNOW ABOUT U.S.-TALIBAN PEACE TALKS

“When our representatives started negotiating with the United States in 2018, our confidence that the talks would yield results was close to zero. We did not trust American intentions after 18 years of war and several previous attempts at negotiation that had proved futile,” Haqqani wrote to open the piece. “Nevertheless, we decided to try once more.”

The Taliban leader declared that the “long war has exacted a terrible cost from everyone” and his group felt it would be “unwise to dismiss any potential opportunity for peace,” despite what he called “meager” prospects of its success.

“For more than four decades, precious Afghan lives have been lost every day. Everyone has lost somebody they loved. Everyone is tired of war. I am convinced that the killing and the maiming must stop,” Haqqani wrote. “We did not choose our war with the foreign coalition led by the United States. We were forced to defend ourselves.”

Haqqani wrote that the “withdrawal of foreign forces has been our first and foremost demand” and the Taliban standing “at the threshold of a peace agreement with the United States is no small milestone.” 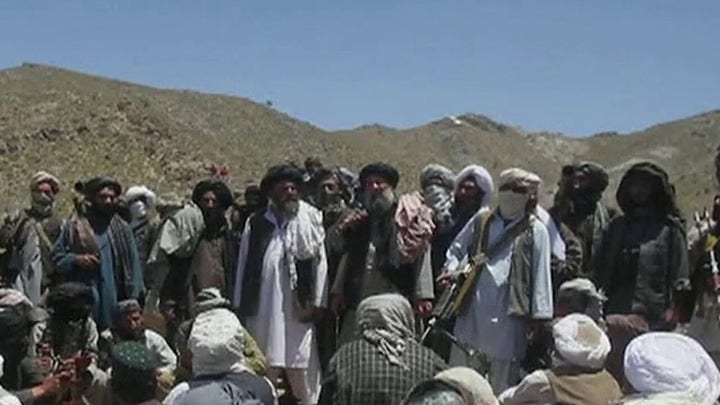 Haqqani accused Americans of flip-flopping and moving the goalposts when it comes to negotiations, claiming that the group even kept the door open when President Trump called off talks.

“That we stuck with such turbulent talks with the enemy we have fought bitterly for two decades, even as death rained from the sky, testifies to our commitment to ending the hostilities and bringing peace to our country,” Haqqani wrote.

The lengthy column goes on to detail Haqqani’s claims, including that he doesn’t trust the United States and that an agreement would allow Afghans to “start moving toward lasting peace" and live with dignity.

"The piece by Siraj Haqqani in @nytopinion- which's independent of our news operations & judgment - omits the most fundamental fact: that Siraj is no Taliban peace-maker as he paints himself, that he's behind some of most ruthless attacks of this war with many civilian lives lost,” Mashal wrote before sharing links to several Times reports showing what Haqqani’s group has been accused of over the years.

According to the FBI’s website, “Haqqani is wanted for questioning in connection with the January 2008 attack on a hotel in Kabul, Afghanistan, that killed six people, including an American citizen. He is believed to have coordinated and participated in cross-border attacks against United States and coalition forces in Afghanistan. Haqqani also allegedly was involved in the planning of the assassination attempt on Afghan President Hamid Karzai in 2008.”

There is a reward of up to $5 million for information leading to his arrest.

The Times’ senior correspondent in Afghanistan isn’t the only person to find the Times column alarming.

“It's bizarre that the Times would helpfully publish an op-ed by the deputy leader of the Taliban, yet cannot stand the idea of their newspaper reviewing a New York Times best-seller by Mark Levin. In their mind, one of these men is beyond the pale,” Media Research Center’s Tim Graham told Fox News.